Wiarton Willie, the groundhog who fictitiously predicts the weather in the Ontario town that relies on him as a major tourist draw, is dead — and has been for some time.

The latest iteration of the famous rodent died more than nine months ago, but local officials only publicly acknowledged it this week.

Rumours of Willie’s death had swirled since Groundhog Day after a video was released that showed the mayor tossing a fur hat and making the annual prediction about how much longer winter would last, without the animal in sight.

“Willie did pass away of a tooth abscess prior to the last prediction morning,” Town of South Bruce Peninsula spokeswoman Danielle Edwards said Wednesday in an email.

The Canadian Press asked about Willie’s fate multiple times on Groundhog Day, but the town where the community of Wiarton, Ont. is located refused to provide any information about the animal.

The town’s mayor Janice Jackson meanwhile has defended the decision to keep a famous groundhog’s death a secret.

She says they decided to not tell the public about the death because they wanted a smooth transition if they found a new albino groundhog. They never found one and will now use a brown groundhog next year.

Willie fictitiously predicts whether spring comes early or not depending on if he sees his shadow. The festival occurs in early February as a celebration of Groundhog Day and is a big tourist draw.

According to folklore, Wiarton Willie predicts whether there will be an early spring or not depending on if he sees his shadow. The latest news on Willie didn’t surprise Sam Brouwer, Willie’s caretaker from 1987 to 2002. After all, it has happened before.

“I had my suspicions Willie was dead,” he said.

Brouwer owned Wiarton Willie’s Motel and he kept three white groundhogs in an enclosure outside where the public could visit.

“We had them as pets, you could pick them up,” Brouwer said Wednesday. “We loved them, but I still have marked fingers and busted fingernails that are not growing out right just from groundhog bites.”

Rodent presented in casket, stuffed in 1999

In 1999, when he went to check on Willie ahead of Groundhog Day — there have been many Willies over the years — the rodent was frozen solid, he said.

The town’s other albino groundhog had died the previous September, Brouwer said, so they didn’t have a backup with just a week to go before Groundhog Day.

The groundhog committee then decided to hold a funeral in place of its usual prognostication ceremony, using a white groundhog that had been stuffed years earlier.

The Willie that had died was not fit for the public at the time, Brouwer said.

“The smell was something you wouldn’t have wanted to be near,” Brouwer told The Canadian Press in 1999. “It would have been a closed-casket funeral.”

The stuffed rodent was unveiled on Groundhog Day in 1999 in a casket, to the surprise of the crowd. Children bawled and the news went international.

To this day, it remains with Brouwer in his attic.

“There’s a stuffed groundhog up there, how’s that?” he said. “And a coffin.”

Brouwer said he sold his motel in 2001 and the three young albino groundhogs went to the new owner, who then turned them over to the town.

The town built a new enclosure for the three groundhogs along with a tunnel, which was structured like a p-trap pipe found under sinks, that connected the inside to the outside, Brouwer said.

“I shouldn’t talk about this … But no matter, by the time September comes around, they only seen one groundhog — nobody knew that two were dead,” Brouwer said, adding that the dead groundhogs were found in the tunnel, part of which he said would fill with water when snow melted or it rained.

“When they put the tunnel in they didn’t vent it, so it became a p-trap, and the groundhogs went to sleep and drowned in there,” Brouwer said.

The town did not respond to questions about the deaths of those groundhogs. 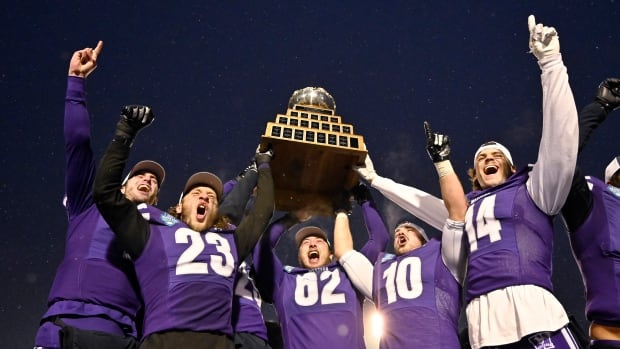 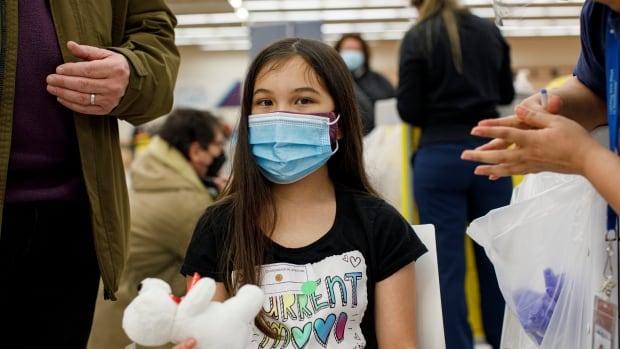 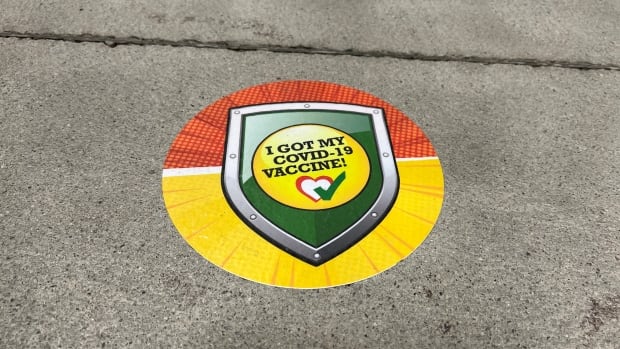 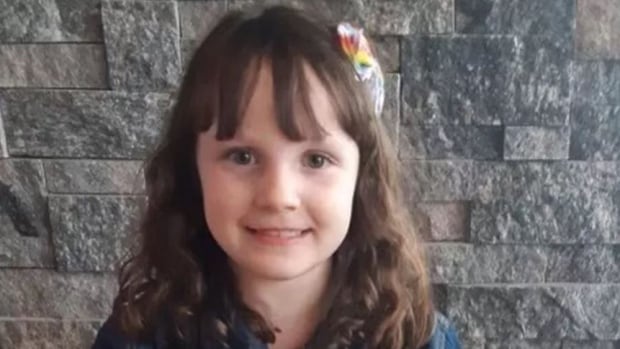