Rollins was walking to the back after a match with Finn Balor at Barclays Center in Brooklyn, New York, when a fan came out of nowhere and speared him. The fan was quickly tackled by referees and security and removed from the arena. The man was identified as Elisah Spencer, 24, and he was charged with two offenses.

Rollins recalled the attack in an interview with TMZ Sports on Tuesday.

“It happened very quickly. I was mostly just reacting and hoping that our security would come and do their job. Which they did very quickly. And then was just trying to detach and move on. Hope that everybody is OK,” he said.

“No, no serious injuries. Nothing like that. I was safe, we were safe. Everything was OK,” he added.

Spencer, of Brooklyn, is accused of leaving his seating section and jumping the barrier to attack Rollins. He faces charges of attempted assault and attempted violation of arts and cultural affairs (disrupting live sporting event), police said.

WWE released a statement to Fox News about the incident on Monday.

“WWE takes the safety of its performers very seriously. The individual who attacked Seth Rollins has been turned over to the NYPD and will be prosecuted to the fullest extent of the law,” the company said.

Rollins would reappear later in the night to confront Kevin Owens, who walked out on his Survivor Series team the night before. Big E, who beat Austin Theory to retain the WWE title, attacked both of them at ringside.

The fan incident came a day after Rollins participated in the Survivor Series 5-on-5 elimination tag match at the pay-per-view at the same arena.

Rollins was the sole survivor of the match.

Give green this Christmas season with these electric tools 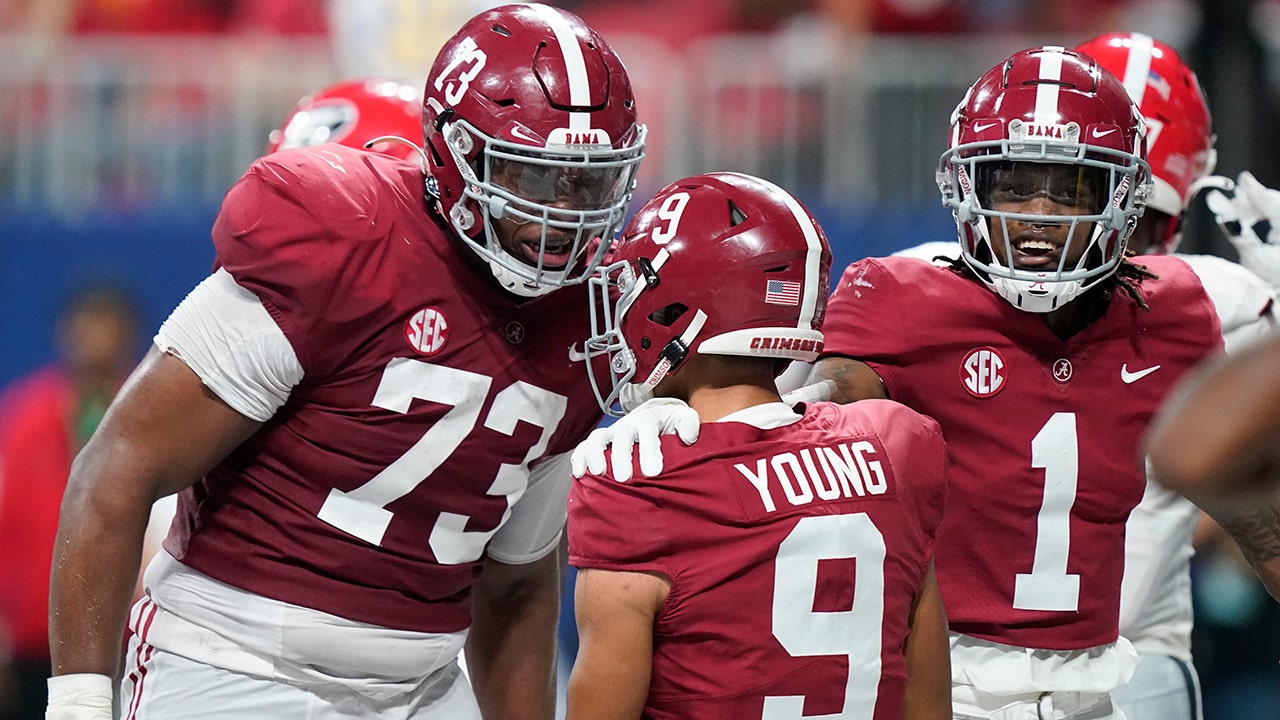 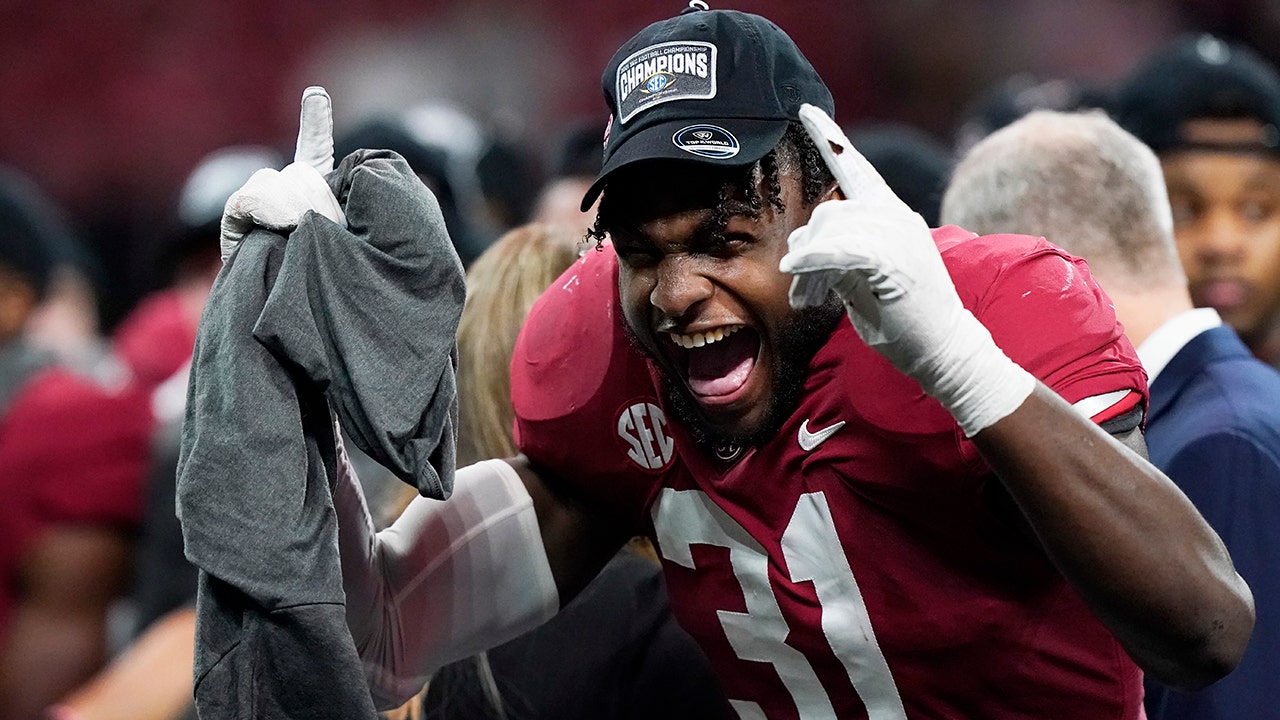 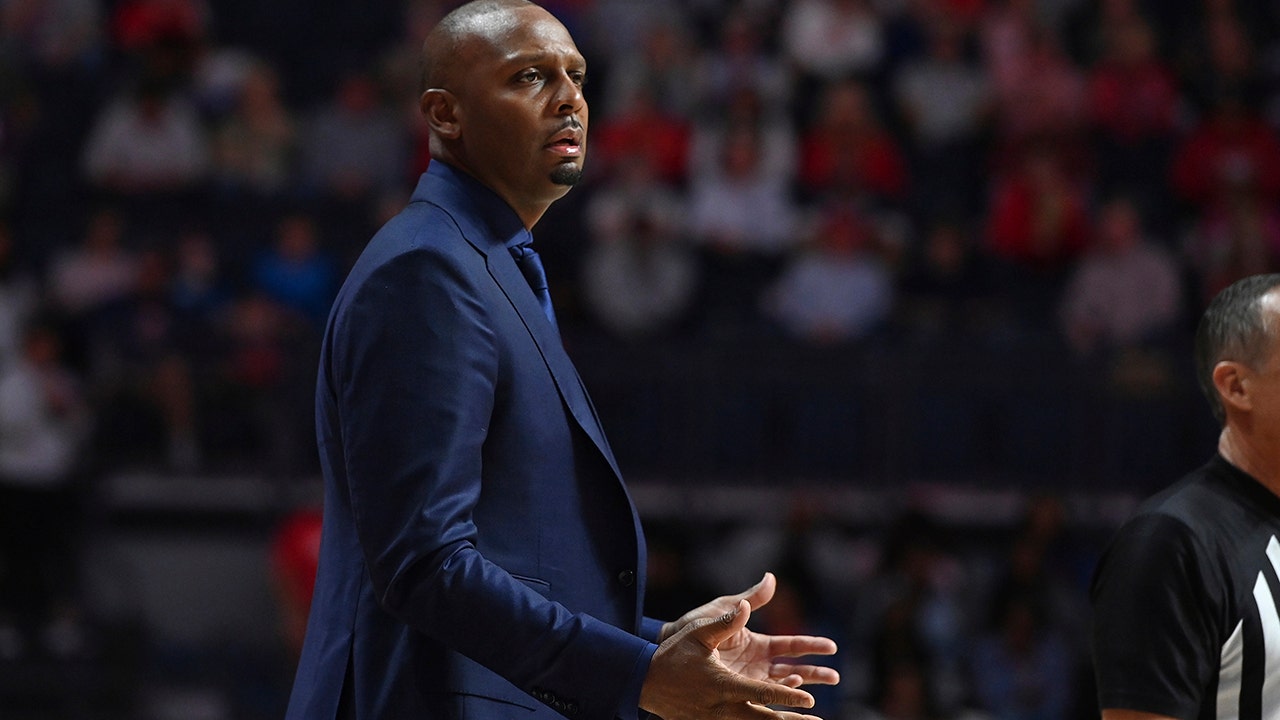 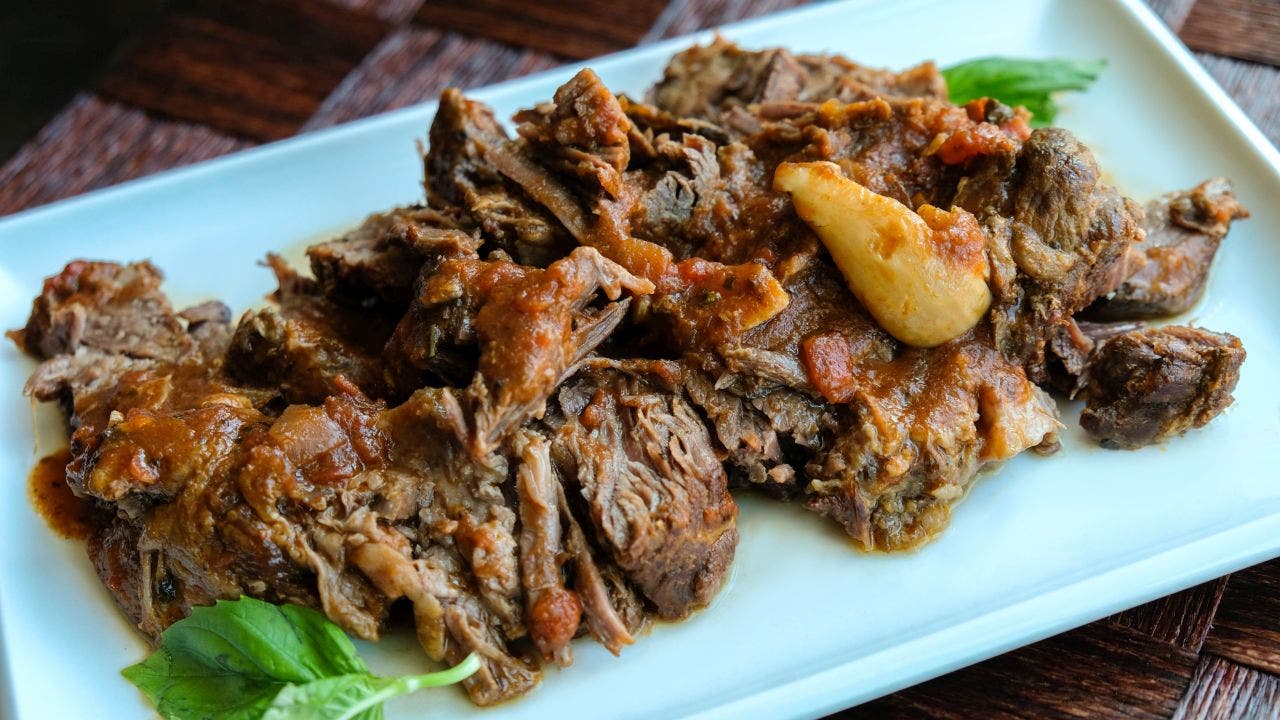