“Ron Klain retweeted a message…that inflation & supply chain issues are ‘high class issues,’ but some of the sharpest price increases…include products that every American buys,” Fox News’ Jacqui Heinrich asked Psaki on Thursday. “Why would [he] tweet that & would you agree that’s a little bit tone deaf?”

FROM CARS TO GASOLINE, SURGING PRICES MATCH A 13-YEAR HIGH

Psaki then tried to clarify Klain’s tweet, which referred to rising inflation as a “high class problem,” by giving “full context.”

“So I think the point here is, what some of these critics are saying is we don’t know if what they’re saying is if what they thought was great was when the unemployment rate was double what it is today,” Psaki said. “Or when people were locked in their homes and therefore gas prices were lower. We’re at this point because the unemployment rate has come down and been cut in half because people are buying more goods because people are traveling and because demand is up.”

TUCKER CARLSON: INFLATION IS NOT A TEMPORARY PROBLEM, IT IS REAL AND IT IS HERE

“What the point is here,” Psaki added. “Is that we are at this point because we’ve made progress in the economy.”

Heinrich later asked if Klain’s Twitter posts, which have drawn scrutiny in the past, are something the White House is addressing at all.

“Are we addressing the Chief of Staff’s Twitter habits?” Psaki said sarcastically? “It is not a top priority.”

Psaki said that Klain is speaking on his “own accord” like “any chief of staff does” and explained his tweets are the “purpose of public speech.”

Conservatives on social media took issue with Klain’s retweet, claiming that he was, in effect, downplaying the hardships that some Americans are experiencing.

“Struggling to pay for food, fuel, and housing because of rising prices is not a ‘high class problem,’” Tommy Pigott, the rapid response director for the Republican National Committee, tweeted. “Biden is making everyone worse off, but instead of stopping the damage, their strategy is to try to gaslight Americans.”

Another jump in consumer prices in September sent inflation up 5.4% from where it was a year ago, matching the largest increase since 2008 as tangled global supply lines continue to create havoc.

INTERNET REACTS TO BRUTAL NEW ECONOMIC DATA: ‘NOT WHAT THE WHITE HOUSE WANTS TO SEE’

U.S. consumer prices rose 0.4% in September from August as the costs of new cars, food, gas, and restaurant meals all jumped.

The annual increase in the consumer price index matched readings in June and July as the highest in 13 years, the Labor Department said Wednesday. Excluding the volatile food and energy categories, core inflation rose 0.2% in September and 4% compared with a year ago. Core prices hit a three-decade high of 4.5% in June.

The ongoing price gains raise pressure on the Federal Reserve, whose officials have repeatedly said the increases will be transitory, and on President Joe Biden, who is facing an economy suffering slowing job gains and higher inflation. Biden has been accused by Republicans for spurring inflation with his $1.9 trillion rescue package enacted in March of this year.

The unexpected burst of inflation this year reflects sharply higher prices for food and energy, but also for furniture, cars, televisions, and other largely imported goods. COVID-19 has shut down factories in Asia and slowed U.S. port operations, leaving container ships anchored at sea and consumers and businesses paying more for goods that may not arrive for months.

Netflix Co-CEO Doubles Down In Support Of Dave Chappelle And ‘The Closer’—“Adults Can Watch Violence, Assault And Abuse Or Enjoy Shocking Stand-Up Comedy” 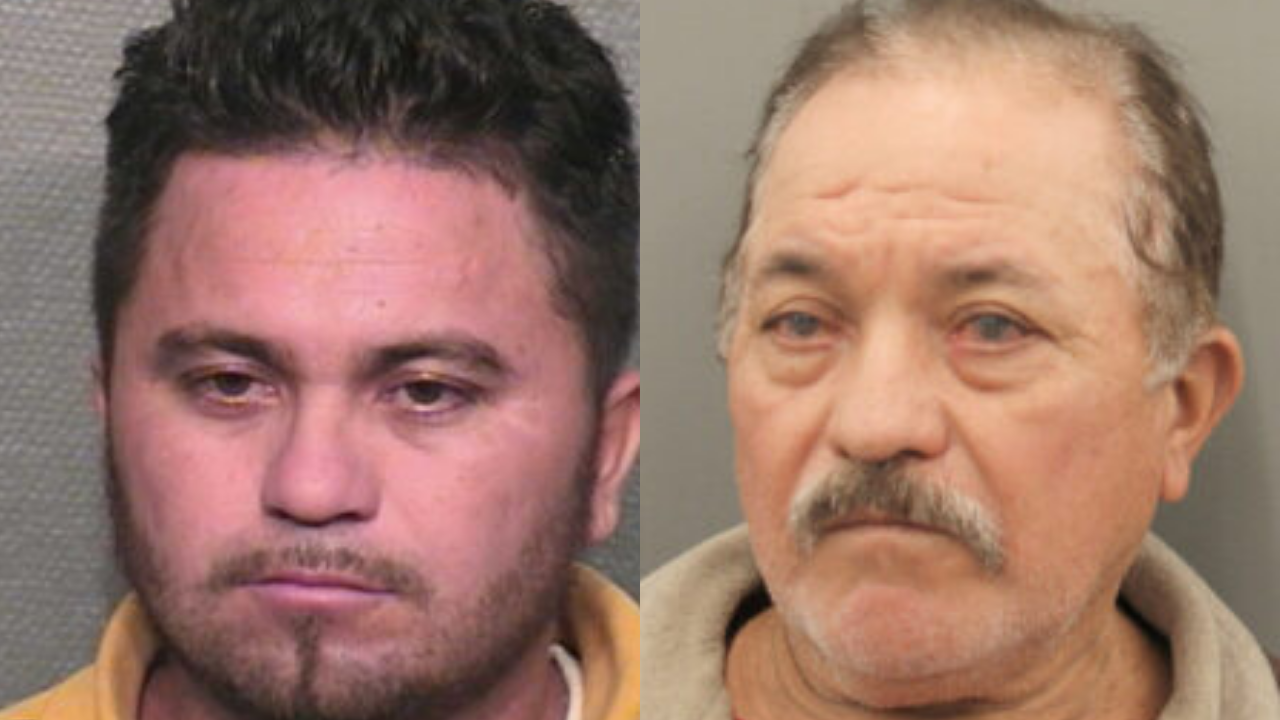 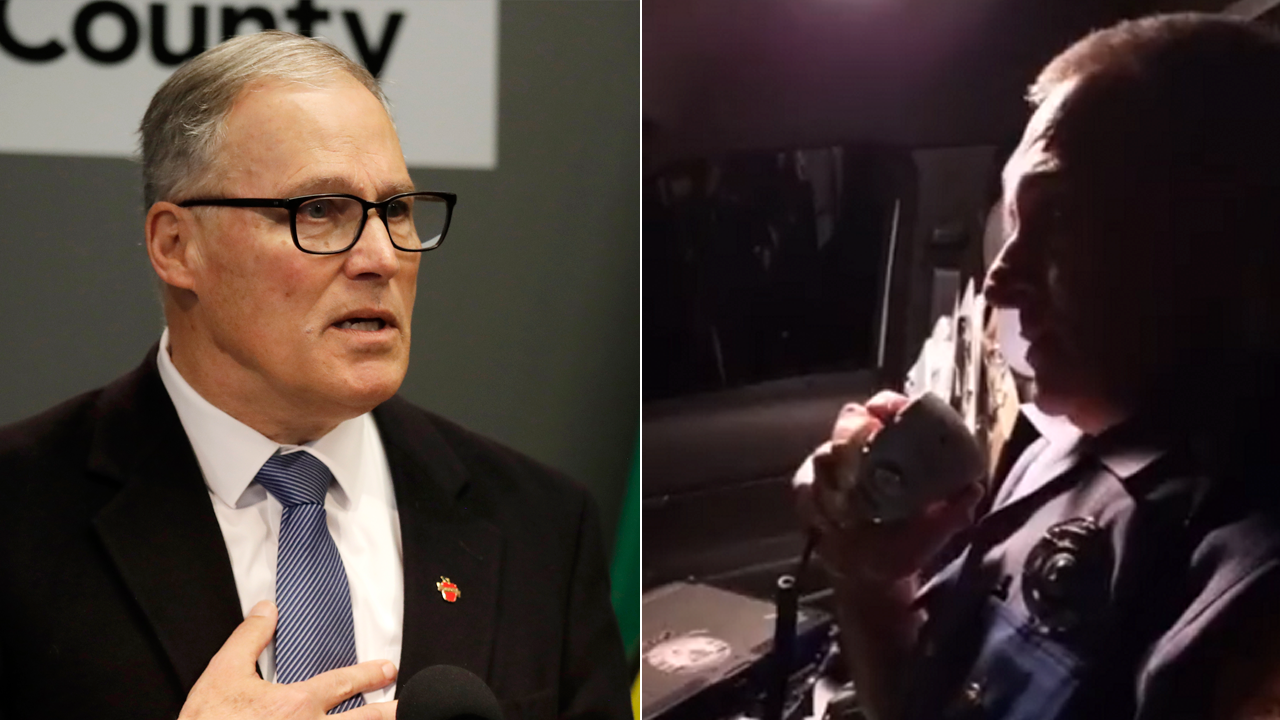 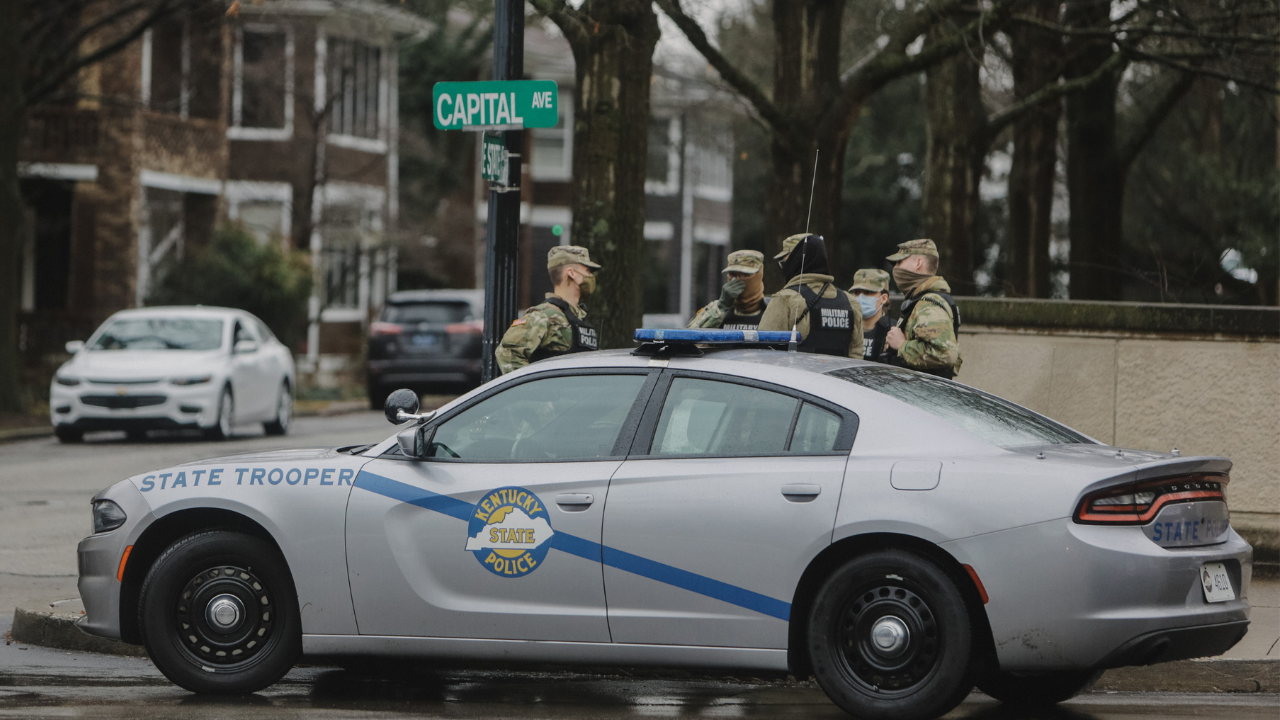