The NHL plans to punish unvaccinated players more harshly if they test positive for the coronavirus as part of new protocols for the upcoming season.

Teams will be able to suspend unvaccinated players without pay if they cannot participate in hockey activities as part of the protocols, according to a person with knowledge of the new rules. The person spoke to The Associated Press on condition of anonymity Friday because the protocols had not been announced.

Fully vaccinated players will have any COVID-19 positives treated as hockey injuries and still be paid. Coaches and other team staff who closely interact with players are required to be fully vaccinated.

League officials estimated that between 90 and 95% of players are fully vaccinated or will be before training camps begin later this month. The season begins Oct. 12.

Teams were informed this week of the rules for 2021-22, which were first reported by Sportsnet in Canada. It’s not clear yet how crossing the U.S.-Canada border will affect the season.

The NHL realigned last season to take the border out of the equation until late in the playoffs. The seven Canada-based teams only faced off against each other, and the 24 in the U.S. played a division-only 56-game schedule.

When the Canadiens faced Vegas and Tampa Bay in the final two rounds, players and staff traveling back and forth were put in a quarantined bubble when in Montreal, as part of an agreement with the Canadian federal government. The NHL held the entire 2020 playoffs in bubbles in Toronto and Edmonton, Alberta, because of low virus case rates in those cities at the time.

This Surprise Live-Action Rick and Morty Clip Will Blow Your Mind - E! Online 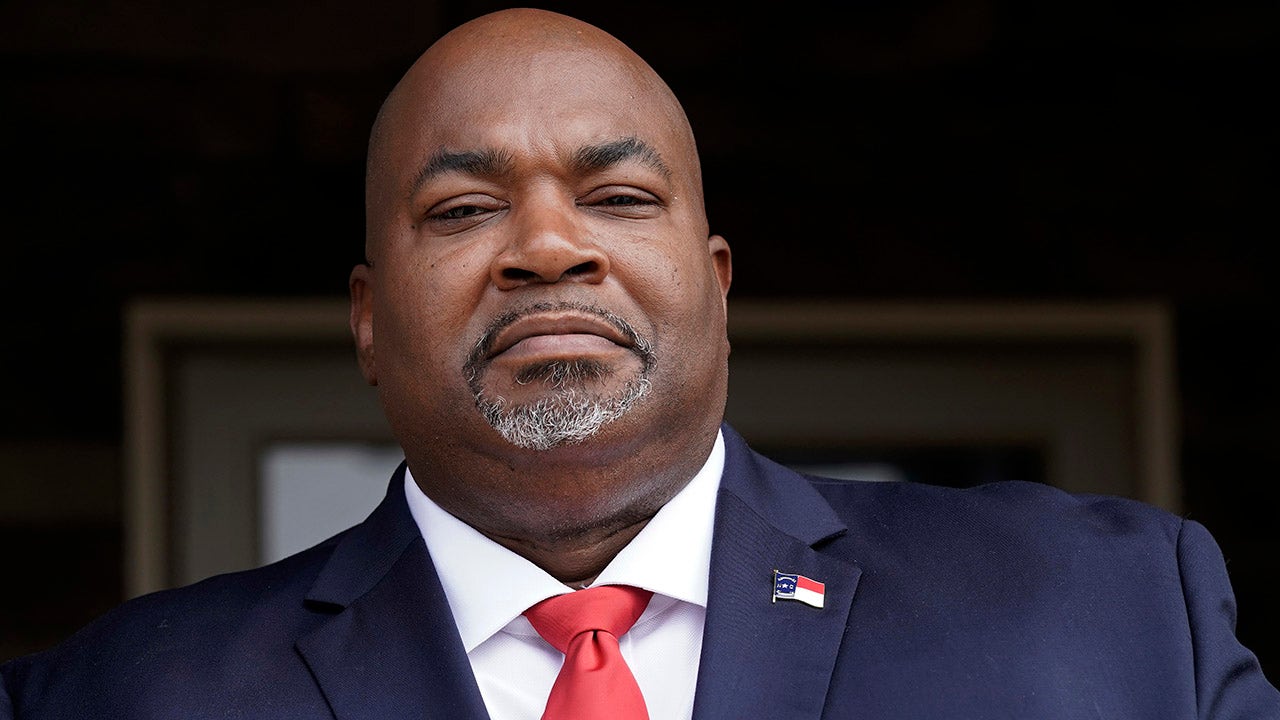 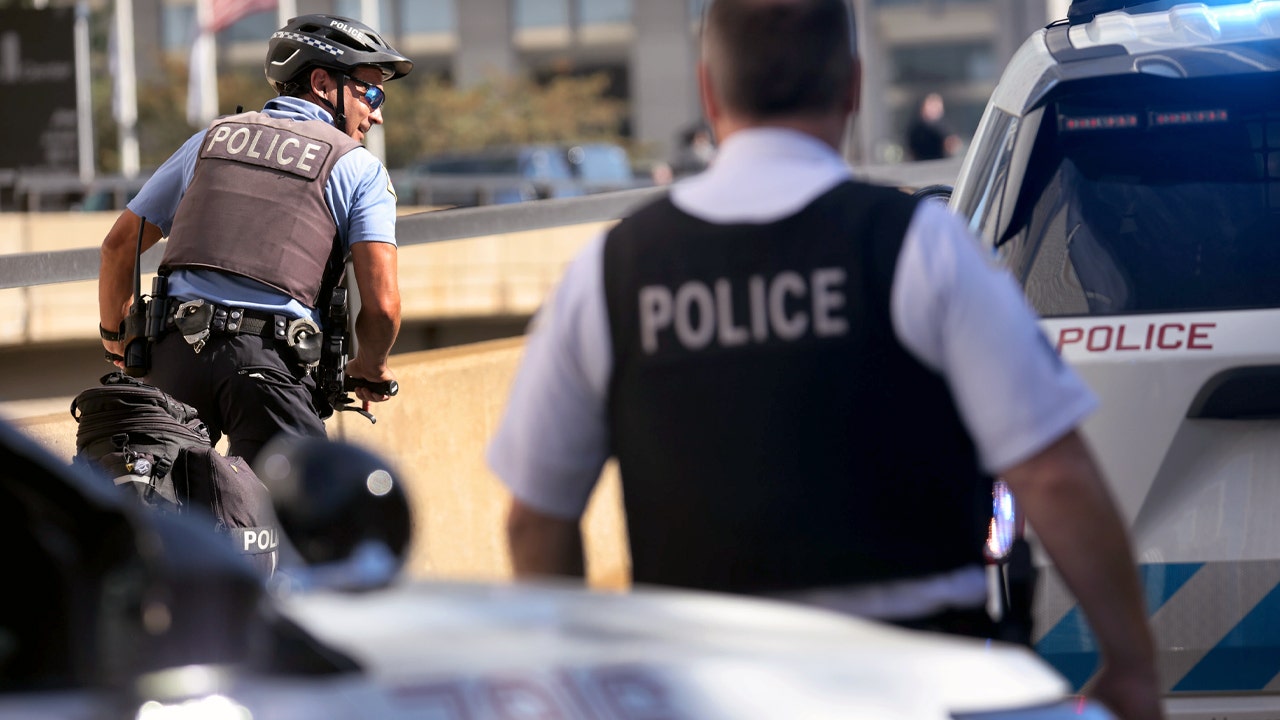 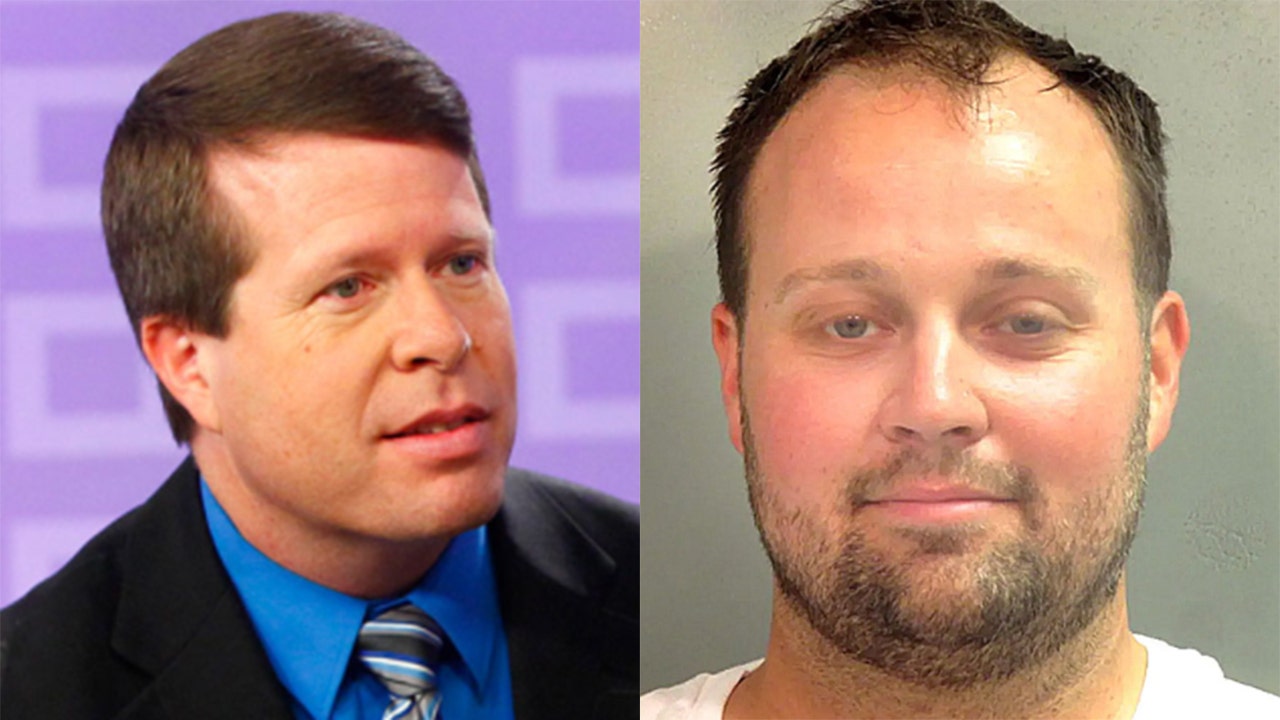 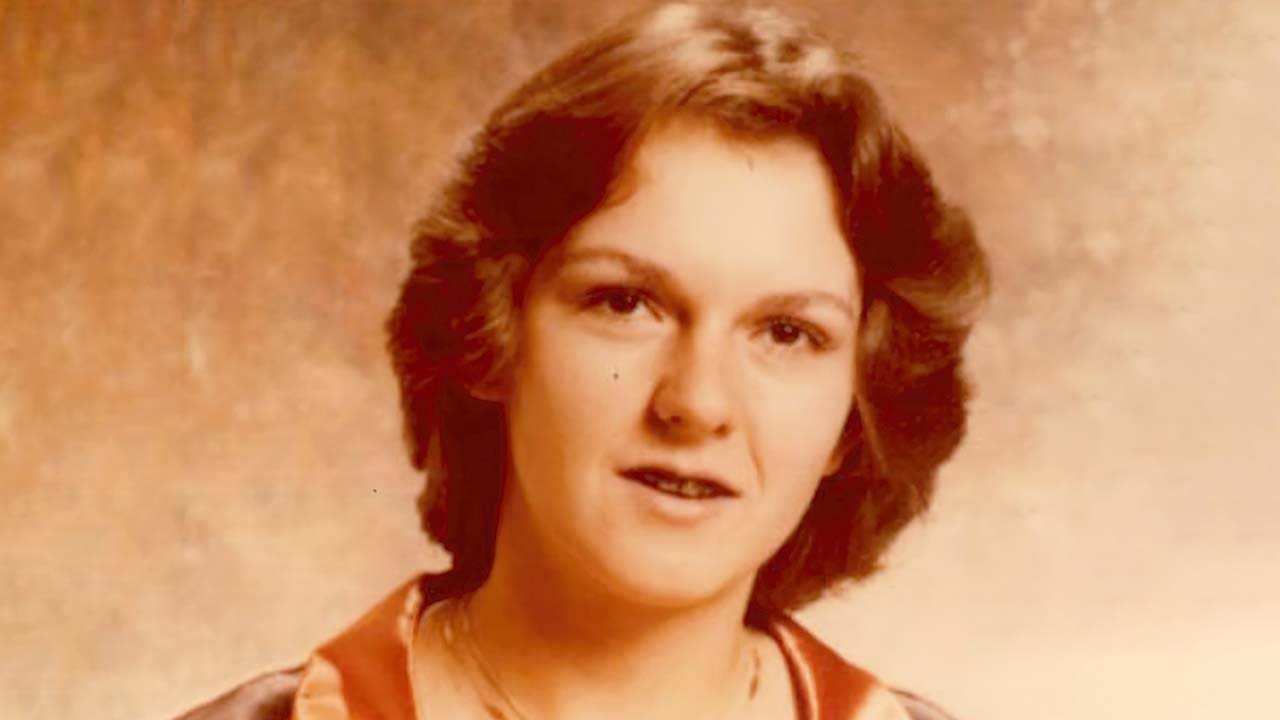