Actor Matthew McConaughey said this week he is still “measuring” a potential gubernatorial run in Texas next year, according to reports.

“Look, it’s going to be in some capacity. …I just — I’m more of a folksy and philosopher-poet statesman than I am a, per se, definitive politician,” McConaughey said on the “Set‌ ‌it‌ ‌Straight:‌ ‌Myths‌ ‌and‌ ‌Legends” podcast Tuesday, according to The Hill. “So I go, well, that’s a reason not to, but then I go, no, that’s exactly why you should, because politics needs redefinition, but I’m measuring, you know, what is my category? What’s my embassy?”

The “Dallas Buyers Club” actor has been mulling a run for about a year and a recent poll shows him doing better than Democrat Beto O’Rourke against current Gov. Greg Abbott, beating Abbott 44-35%, according to the Houston Chronicle.

The podcast’s hosts, members of the band Midland, had urged McConaughey to go for it.

“I have to remain an artist,” he said on the podcast, The Hill reported. “I’ve earned my right to enjoy that Saturday night part of life, that music part of life. It has to have music to it. You know what I mean. I’m very good at being diligent, Monday morning, practical, structure, I’m all of that. But I gotta continue to be an artist in what I do.” 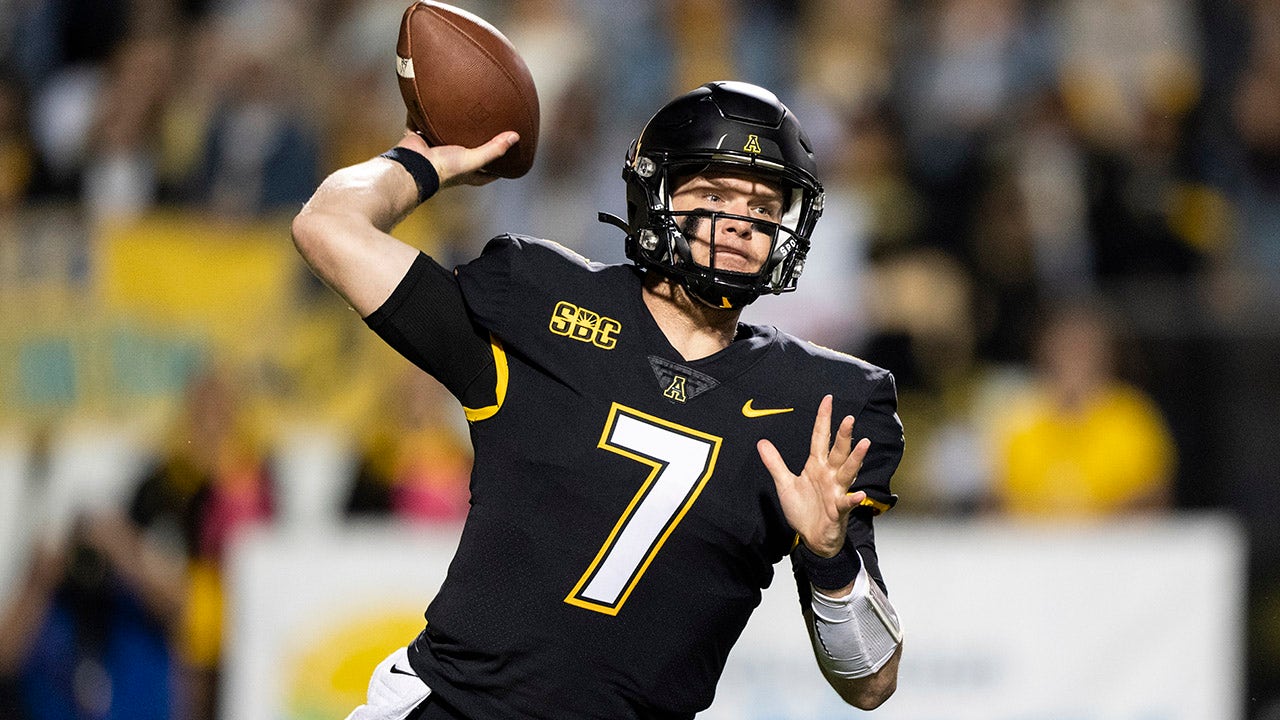 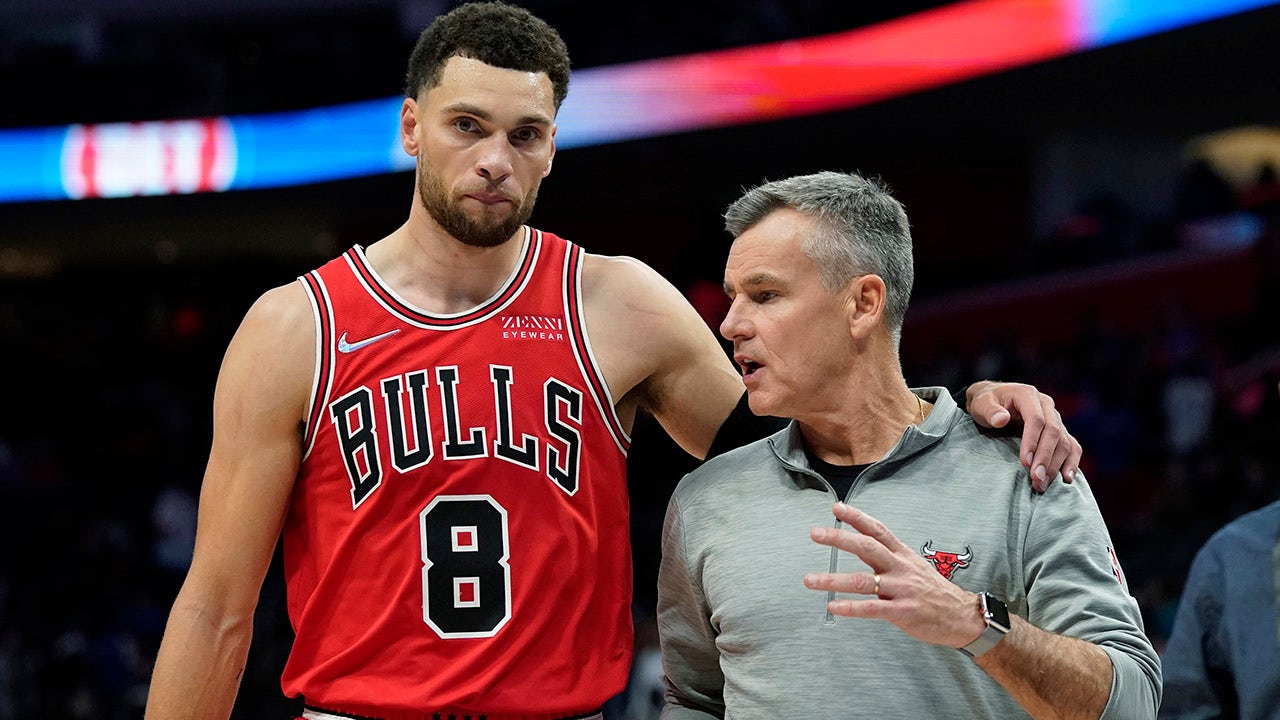 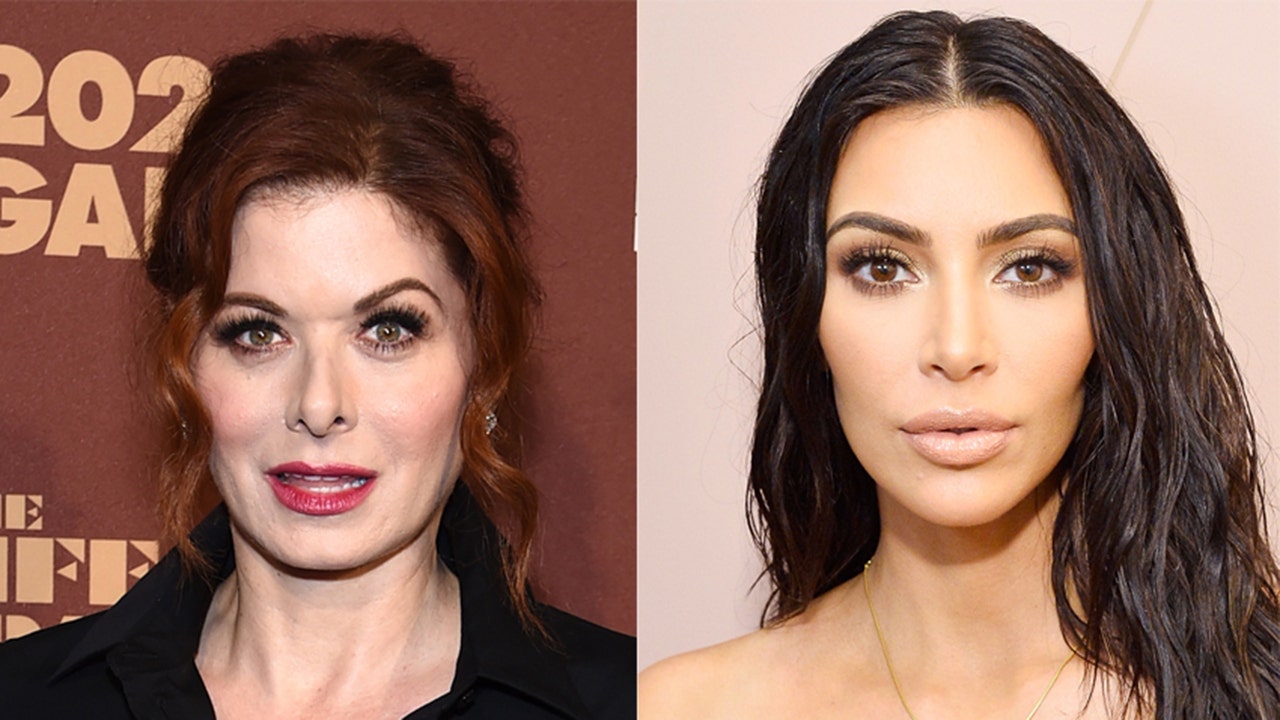