Nicole Thomas-Kennedy could soon destroy Seattle as we know it.

Thomas-Kennedy is a police and prison abolitionist who wants to dismantle the Seattle City Attorney’s Office. She is a former public defender who says most misdemeanor crimes should not be prosecuted. And given her support for so-called anti-fascists, she’s better labeled the  Antifa Candidate.

Thomas-Kennedy may very well be the most extreme, fringe candidate running for office in the entire country. But in Seattle, she seems to fit right in. Even a cursory glance of Thomas-Kennedy’s Twitter feed provides a terrifying look at what drives her activism.

A pinned tweet at the top of her Twitter feed says this: “Despite decades of reform, the criminal punishment system still targets the most marginalized.

The abolitionist believes property destruction is a “moral imperative” and cheers on Antifa thugs who burn property in riots. Thomas-Kennedy pretends Antifa and Black Lives Matter agitators didn’t commit violence during the notorious “Summer of Love” that created a deadly autonomous zone. She calls police “Nazis” and “oppressors” that must be defunded and abolished. She claims prosecutors “target” marginalized communities. And, of course, she wants to end capitalism and refers to the United States as “Amerikkka.”

She’s not the only abolitionist who won her Seattle primary, either.

Local activist, lawyer, and police abolitionist Nikkita Oliver beat her pro-business Democrat in the primary for at-large city councilmember. Oliver was a leading organizer during Seattle’s autonomous zone. And while not quite as extreme, current Council president Lorena Gonzalez is in a tight race for mayor. She helped lead the defund movement with promises to cut 50% of the budget while trying to find a legal way to fire white cops for being, well, white.

While Oliver and Gonalez would help push Seattle farther towards the city’s brink, Thomas Kennedy’s race is much more meaningful.

The City Attorney has prosecutorial discretion and can run the office without much Council interference. If an abolitionist takes over, there is no turning back. Seattle will never recover. For those of us who live and work here, as I do, it’s hard to imagine Seattle further deteriorating.

The Seattle Police Department has lost 300 officers since last year. That’s roughly a third of its force. Officers are leaving because of ongoing defund activism from the Seattle City Council. Consequently, the city experienced a 26-year-high homicide rate in 2020. The city is on pace to break that record this year.

And homelessness has never been worse: encampments are everywhere, with the homeless growing increasingly violent. Many of them are repeat offenders who are either rarely prosecuted or never see meaningful jail time.

The latest high-profile incidents involve a homeless mob attacking a young family and a tourist being viciously beaten and robbed in broad daylight. Two arrests reveal the suspects have long criminal histories.

The massive homeless encampment occupies prime real estate along the city’s busiest street with picturesque views of the Space Needle. On July 27, a mob from the encampment attacked a couple and their 2-week-old child with a machete, a large wooden stick, rocks, and other weapons.

The couple went to the encampment to recover items stolen the night before in a car prowl. In Seattle, police are seldom allowed to enter encampments, and they are infrequently used to recover stolen items from break-ins due to critical staffing shortages and more pressing crimes.

After locating and retrieving their stolen items, the victims retreated to their car as the mob attacked them. Surveillance camera from a nearby business filmed the entire incident.

Prosecutors charged John Rosser and Mario Miller with second-degree assault. Both are homeless with lengthy criminal records. Rosser allegedly attacked the suspect with a machete and a 2×4. Before throwing a rock at the car windshield, Miller allegedly attacked the male victim with a five-foot-long wooden pole. The suspects have a combined 17 felony and at least seven misdemeanor convictions between them.

Thomas-Kennedy has vowed not to prosecute the very misdemeanors the two suspects previously faced, including assault and possession of a dangerous weapon.

“The prosecutor’s ethical duty is to seek justice, but there’s no justice in prosecuting people for crimes of survival and poverty, or in making the lives of people in desperate situations worse. The very least that the city attorney could do is to stop prosecuting people for most misdemeanors,” Thomas-Kennedy said.

While the abolitionist routinely cites the “crimes of survival” talking point, she completely ignores the victims. We should stop pretending stealing booze or ransacking Target is about survival. Instead, we should focus on the economic hardship these crimes create — particularly since the criminals she’d let go will return to victimizing others. In Thomas Kennedy’s world, insurance companies will cover the losses,

Thomas-Kennedy claims current City Attorney Pete Holmes prosecutes too many low-level crimes, and it’s had a disproportionate impact on communities of color. But Holmes rarely prosecutes low-level crimes. It’s why, in part, the city has such a high number of prolific offenders.

Instead of facing actual punishment for their crimes, criminals are released with slaps on the wrists only to commit more crimes. Combine that with the state’s drug decriminalization (a move made after the Washington Supreme Court ruled a felony drug possession law unconstitutional) and the lack of policing, and it’s no wonder criminals feel encouraged to violate the law with impunity.

The city was recently shocked by a brutal beating in the Mouth Baker neighborhood on July 31.

A 22-year-old freelance photographer was visiting Seattle after a rough month. He was recently rear-ended in his hometown of Los Angeles. He said his car was totaled, and he had been in intense physical therapy. He decided to visit Seattle to see friends and take a “mental break” from his stress.

While walking to see his friends in South Seattle, a stranger approached him, grabbed him by the neck, and threw him to the ground. Then the suspect landed several severe kicks to the head and face. While the victim lay unconscious, the suspect stole the victim’s phone, credit cards, and cash. The suspect is still at large.

With crime already on the rise, can Seattle withstand a City Attorney who aims to dismantle the entire office? After all, she wants “abolition, not reform.”

The overall outcome Thomas Kennedy’s low-to-no prosecution will likely be anarchy or vigilante justice. And there are already rumblings of more Seattle officers saying they’ll quit rather than work in a city that gives this kind of activist so much power. This won’t end well for Seattle.

Will voters lean into abolition, unwilling to vote for her moderate Republican challenger?

At some point, it’s worth wondering if Seattle voters are either being held hostage by an active extremist base or if the city itself is majority-extremist.

Why Hawkeye Is Deaf In His MCU Show 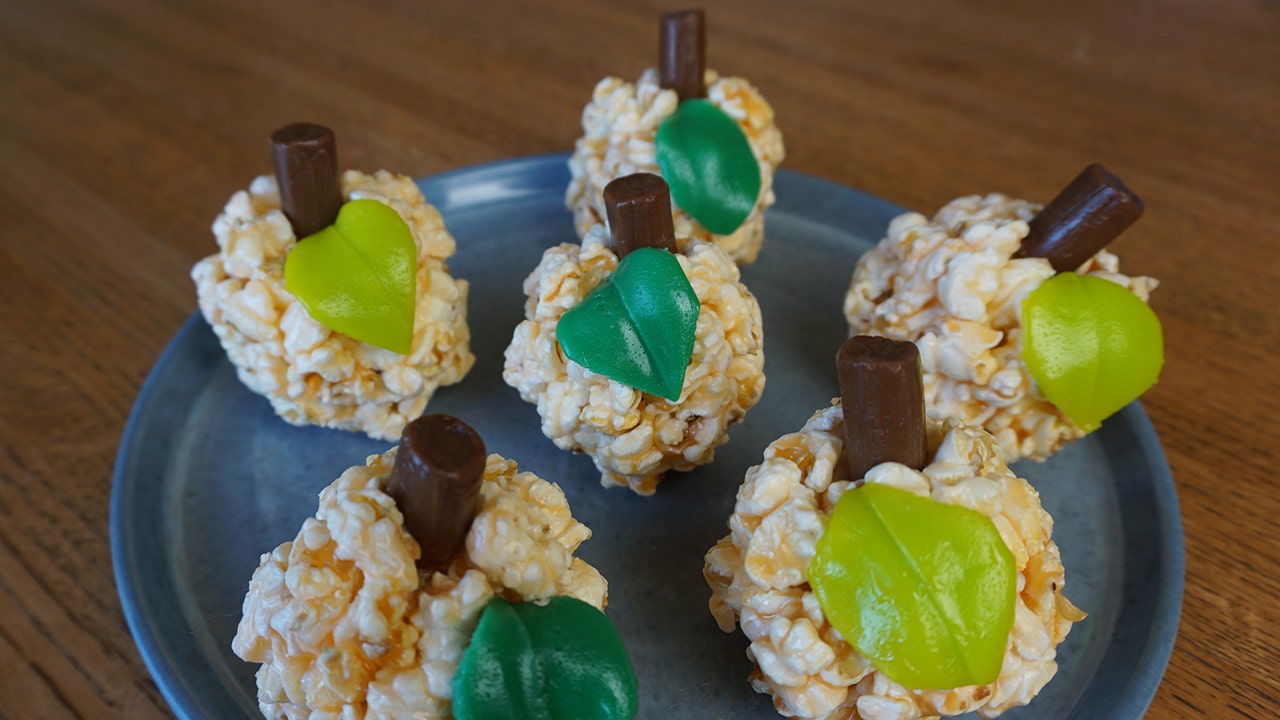 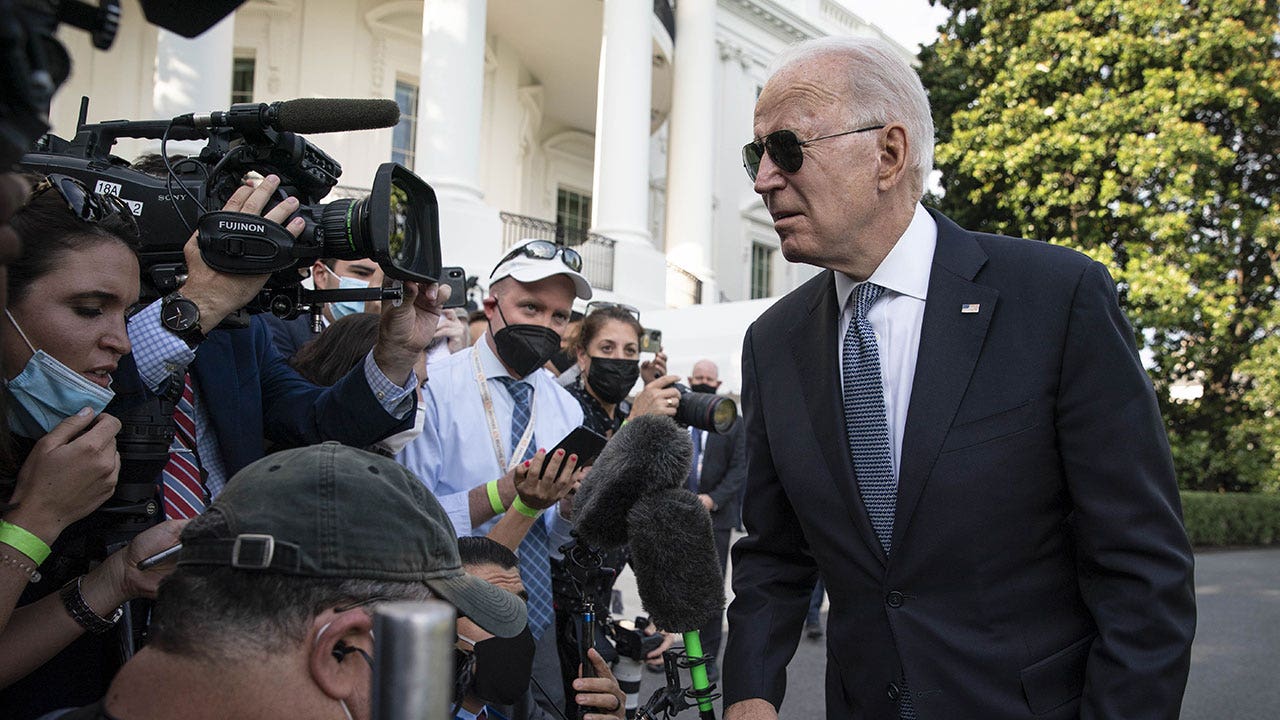 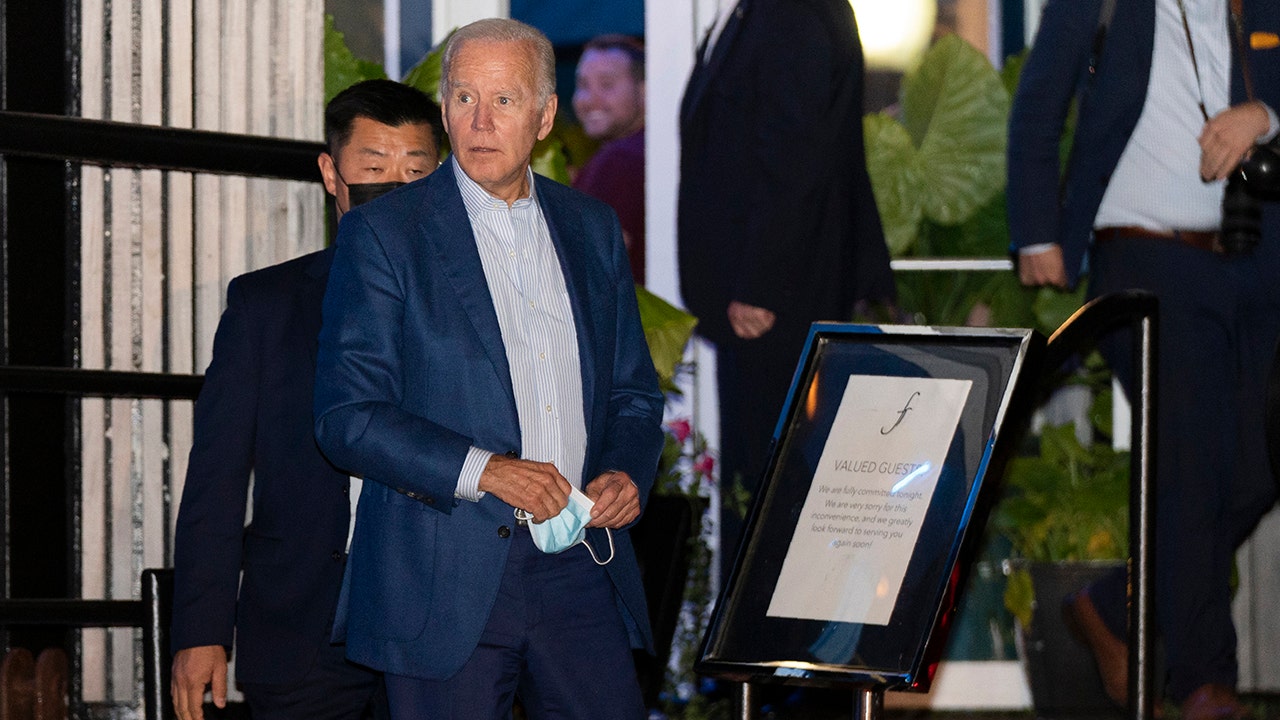