Cruz went after Jennifer Sung, Biden’s nominee for U.S. Court of Appeals for the Ninth Circuit, for her signature on the open letter from Yale Law students and alumni denouncing the then-Supreme Court nominee.

The letter called Kavanaugh “intellectually and morally bankrupt,” and was released amid the now-justice’s bitter 2018 nomination fight.

“Ms. Sung, do you believe Justice Kavanaugh is ‘intellectually and morally bankrupt?’” Cruz asked the nominee in the hot seat, quoting the letter.

Cruz remarked that Sung is an “experienced lawyer” and would know when someone is not answering a question, and asked the nominee again if she thinks Kavanaugh is “intellectually and morally bankrupt.”

Sung responded that, as she “stated earlier” in the hearing, what she signed was “overheated rhetoric” but did not answer the senator’s question as to whether she believed the statements made in the letter she signed.

“I’m going to try one more time, because you signed your name to it and it wasn’t decades ago. It was very recent,” Cruz pressed a third time. “You signed your name to this statement. I’m asking simply today: do you believe that Justice Kavanaugh is ‘intellectually and morally bankrupt?’”

“You signed your name to that proposition, do you still believe it?” the Texas senator continued.

Sung, voice quivering, called the 2018 statement she signed attacking both the intelligence and character of a then-Supreme Court nominee “rhetorical advocacy” that she signed as a private citizen, but did not answer Cruz’s question a third time.

“It is disappointing that you refuse to answer that question, it’s a simple yes, no question,” Cruz responded.

Sung apologized for signing the letter attacking Kavanaugh earlier on in the hearing.

Houston Keene is a reporter for Fox News Digital. You can find him on Twitter at @HoustonKeene.

Apple's iPhone 13 has a smaller notch and bigger battery | Engadget 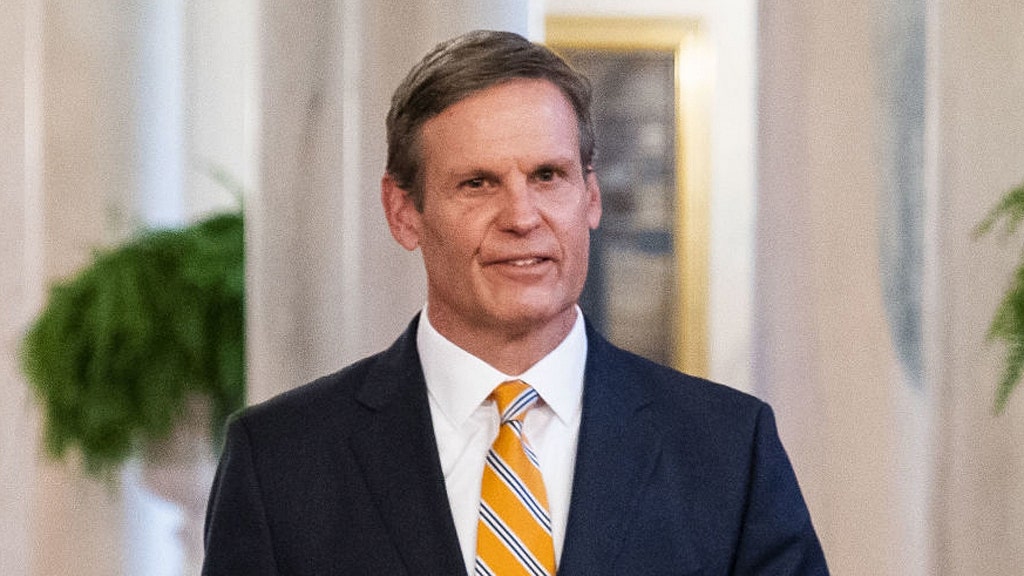