Trevon Diggs continues to make his case as the NFL’s top defensive player.

The Dallas Cowboys cornerback intercepted New England Patriots quarterback Mac Jones and returned it for a 42-yard touchdown in the fourth quarter Sunday.

Dallas Cowboys cornerback Trevon Diggs (7) warms up prior to a game with the New England Patriots Oct. 17, 2021 at Gillette Stadium in Foxborough, Mass.
(Photo by Rich Graessle/Icon Sportswire via Getty Images)

The play tied the NFL record of six consecutive games with at least one interception by one player to start a season.

Diggs, an Alabama product, came into Week 6 with a league-high six interceptions.

GIANTS’ LEONARD WILLIAMS UNHAPPY WITH FANS BOOING THE TEAM: ‘I DON’T LIKE THAT’

Jonnu Smith (81) of the New England Patriots runs with the ball against Trevon Diggs (7) of the Dallas Cowboys in the first quarter at Gillette Stadium Oct. 17, 2021 in Foxborough, Mass.
(Photo by Maddie Meyer/Getty Images)

Tom Landry, the legendary Cowboys coach, is one of the players who accomplished the record. He had interceptions in six straight games to start the 1951 season with the New York Giants.

The others are Barry Wilburn with Washington (1987) and Brian Russell for Minnesota (2003).

Jonnu Smith (81) of the New England Patriots runs with the ball against Trevon Diggs (7) of the Dallas Cowboys in the first quarter at Gillette Stadium Oct. 17, 2021 in Foxborough, Mass.
(Photo by Maddie Meyer/Getty Images)

On the ensuing drive, Jones connected with Patriots wide receiver Kendrick Bourne for a 75-yard touchdown pass to put New England up 3 points, but Cowboys quarterback Dak Prescott led the team down the field and kicker Greg Zuerlein tied the game at 29 to send the game into overtime. 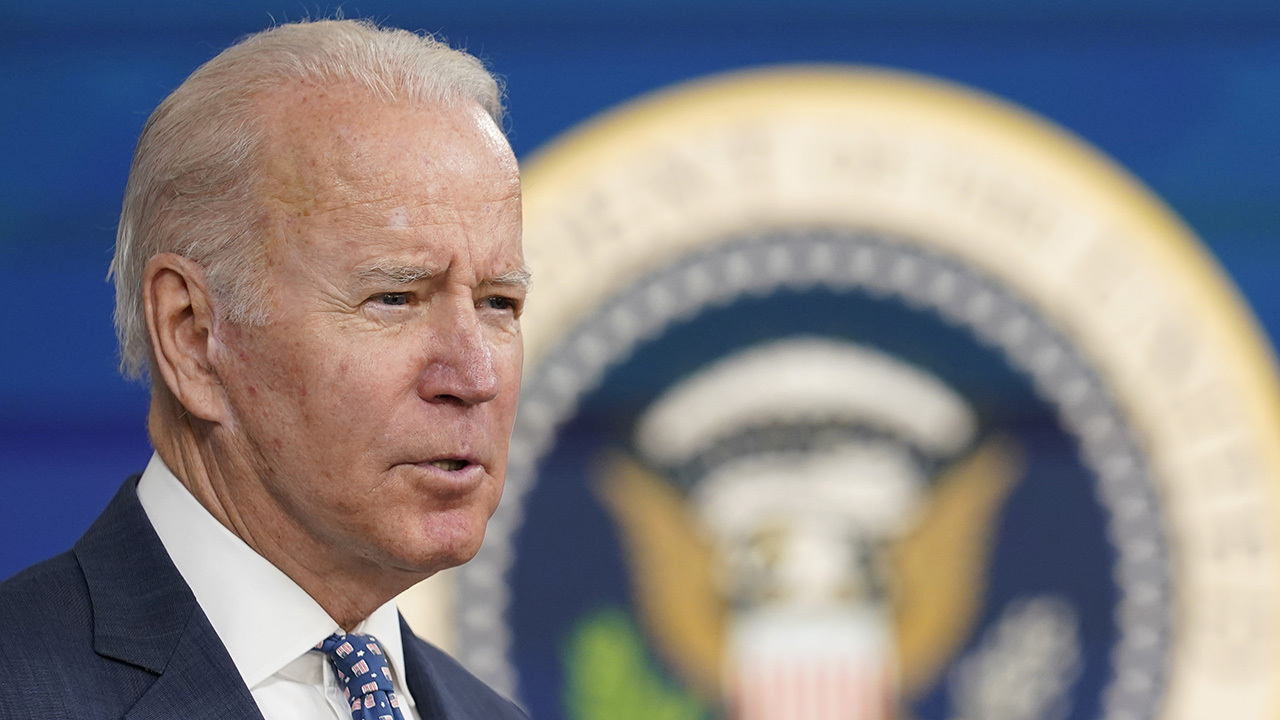