The baby of a Wyoming Marine who was one of the 13 U.S. service members killed in a suicide bombing at Kabul’s airport during the withdrawal was delivered on Monday.

“I am fiercely happy and proud today,” wrote Jill Miller Crayton, calling the newborn a “bright light” after “weeks of sadness.”

McCollum, of Jackson Hole, Wyoming, was among 13 U.S. soldiers killed on August 26 amid a chaotic evacuation from Afghanistan. It was his first deployment, having signed up for the Marines on his 18th birthday.

“The people of Wyoming view this as having lost one of their sons, one of their children, and it is a devastating loss. And they really do believe that the administration should hold the blame for what has occurred,” Barrasso told Secretary of State Anthony Blinken at day two of Blinken’s testimony before the House Foreign Affairs Committee.

McCollum grew up in the Jackson Hole area, a region of rugged, forested mountains and big-time outdoors culture on the other side of Wyoming from Cheyenne. Even as a toddler, McCollum played with toy rifles, pretending he was a soldier or hunter, relatives said.

As a high school wrestler, he distinguished himself by training intensely. At school, in 2017, he and his father spoke out publicly when a multiple-choice quiz for a reading assignment facetiously offered “shooting at Trump” as an answer.

On Friday, hundreds of people lined the streets of Jackson to honor McCollum as his remains returned home from Afghanistan. Many people drove from surrounding towns, some multiple hours away, to pay their respects, and law enforcement saluted as the hearse passed by.

“I wrestled with him all my life. He was a senior when I was a freshman,” said Colter Dawson of Jackson. “He died for our country. There’s not that many people who get to make that kind of honorable sacrifice, and that’s something this town and this country need to recognize more.”

The family is planning to hold a memorial service to honor McCollum’s memory. Meanwhile, three online fundraising efforts have brought in over $900,000 for Crayton and the child’s education. 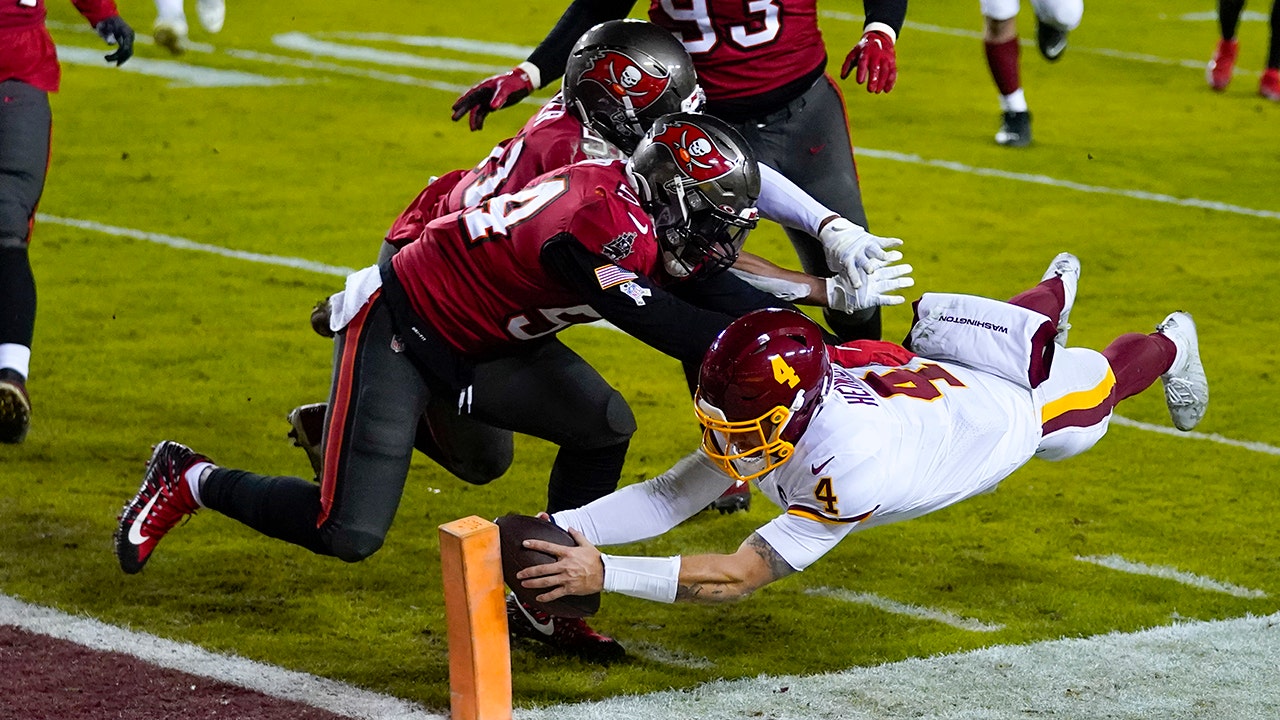 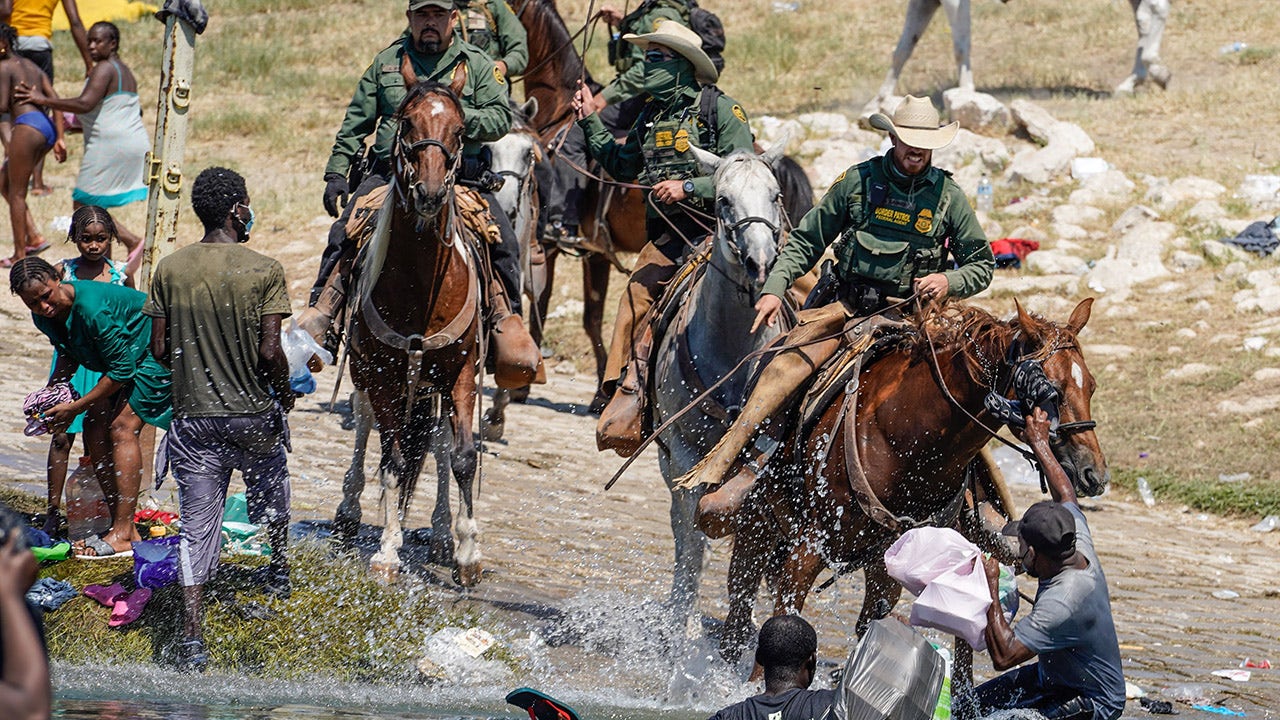 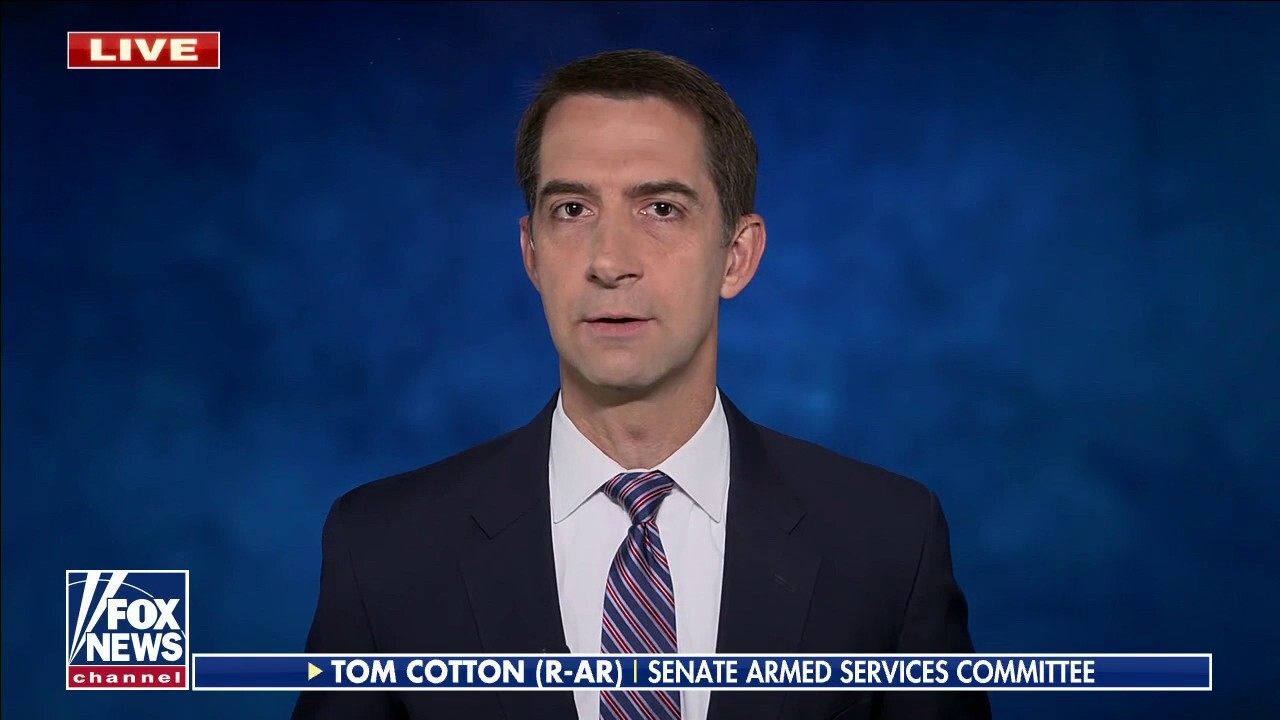