Nick Saban’s NFL head coaching career lasted all of two seasons but the former Miami Dolphins head coach might have stuck around longer if team doctors didn’t fail Drew Brees for his physical.

Saban, who became Alabama’s head coach in 2007 after a dull 15-17 record with the Dolphins, spoke bluntly this week about his decision to leave Miami, saying it focused entirely on Brees being passed on as quarterback.

“Look when the Miami Dolphins were going to sign Drew Brees, Drew was coming to Miami when I was the coach there. He was going to be the quarterback. That’s all we needed,” Saban said at the Texas High School Coaches Association’s annual convention on Tuesday, via 247sports.

FILE – Nick Saban head coach of the Miami Dolphins argues a pass interference call against his team against the New England Patriots at Dolphins Stadium on November 13, 2005 in Miami, Florida. (Photo by Joe Robbins/Getty Images)

“We just went 9-7 and all we needed was a quarterback to be a playoff team. We were going to sign Drew Brees as a free agent. Dr. (James) Andrews operated on him and I went to Birmingham to see Dr. Andrews, and he said it’ll be fine. Our doctors failed him on the physical. (Drew) was there to sign with us.”

Saban went on to say that he actually told Brees’ agent at the time that he would wait three days before breaking the news so that a deal with the New Orleans Saints could happen. It was at that point that Saban decided it was time to leave the NFL.

“That doctor didn’t know his a– from a handful of sand. Drew Brees plays 15 more years, wins a Super Bowl, goes to nine Pro Bowls. And we didn’t take him in Miami, where he wanted to go. Some things you can’t control. When we left there nobody understood why. Well, that was why. There’s always a reason.”

Saban would go on to sign with Alabama, where he would win seven national championships and nine SEC titles. In June, he agreed to a new eight-year deal that will keep him coaching through the 2028 season.

The deal includes $8.425 million in base salary and a talent fee for the current contract year with annual raises of unspecified amounts. 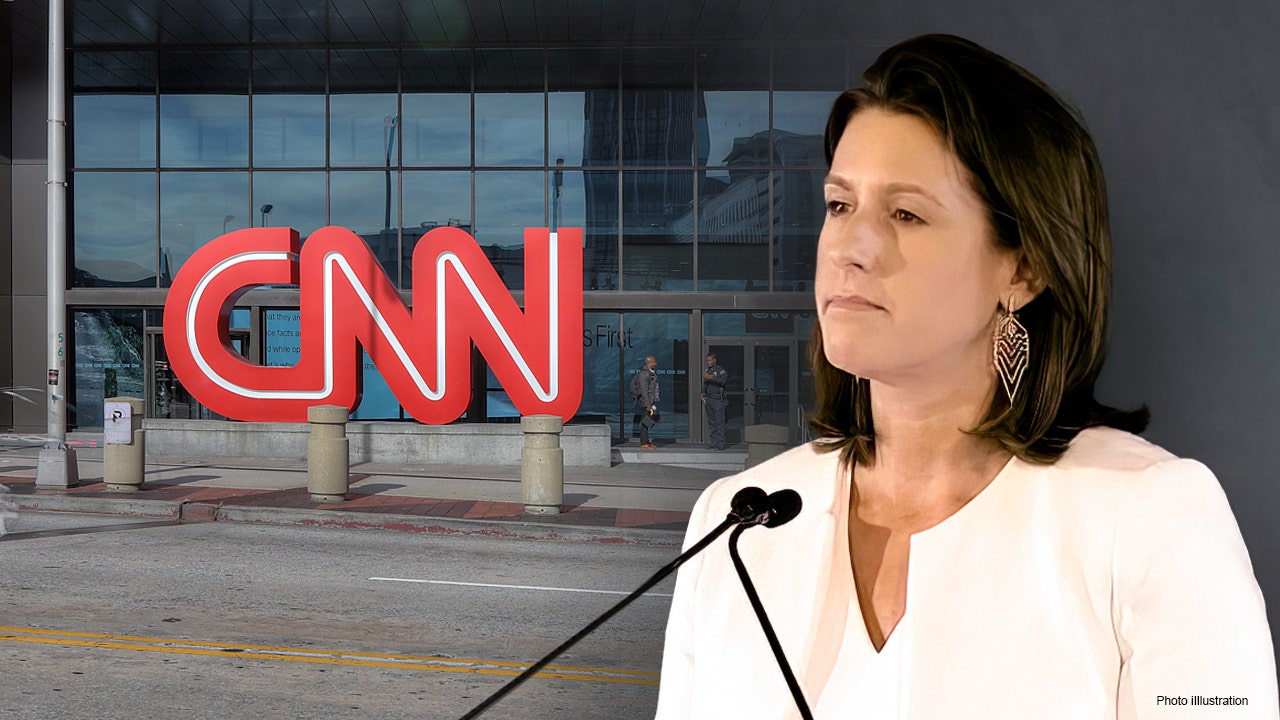 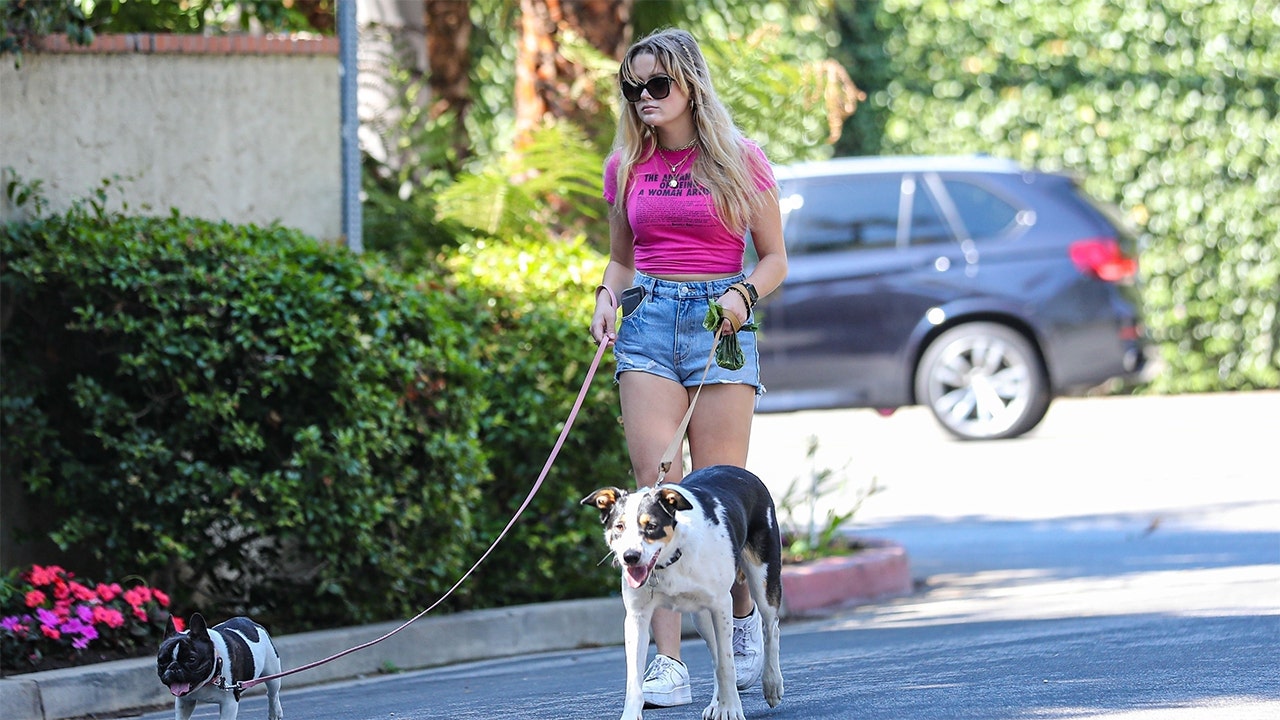