In media news today, Jon Stewart says he was ‘surprised’ at the meltdown over his belief in coronavirus lab-leak theory, ‘The View’ co-hosts clash over whether or not General Milley’s calls to China were ‘treason,’ and liberals turn on CNN’s Kasie Hunt after new hire criticized Democrats

A new study found that mainstream news networks have largely avoided the continuing crisis on the U.S.-Mexico border despite new footage revealing the crisis is not losing steam.

But the crisis was noticeably absent from the airwaves on the Big Three networks. Broadcast evening news coverage in August totaled just 6 minutes, 28 seconds on NBC, CBS and ABC during the month of August, according to a NewsBusters study.

A further breakdown of the numbers found that NBC Nightly News dedicated just four minutes, 12 seconds on the border, CBS Evening News just two minutes and 16 seconds, and ABC’s World News Tonight found no time to talk about the crisis in August.

“The media shamelessly do damage control for Biden by ignoring the worsening #BidenBorderCrisis,” Newsbusters, a conservative media watchdog, tweeted with a link to the report.

Compared to March 2021, evening news coverage has dropped 94 percent, despite the number of border encounters having risen by more than 20 percent, the report observed.

Fox News’ William Melugin provided stark new footage of the border crisis Thursday over Del Rio, Texas, reporting that the number of migrants waiting to be processed had doubled in one day from 4,000 to 9,300.

MIGRANT ENCOUNTERS OVER 200,000 AGAIN IN AUGUST, AS BORDER SURGE CONTINUES

“Law enforcement source on the ground at the bridge this morning just sent me this video showing the situation there. I’m told a large majority of the migrants are Haitians and more are crossing into the US and arriving at the bridge by the minute. BP w/ limited manpower,” Melugin added with more footage.

The above networks also dedicated little time to the border last month following stark migrant reports, making no mention of the 212,672 encounters on the evening Homeland Security Secretary Alejandro Mayorkas announced the numbers, or the next morning, instead reporting on Britney Spears’s conservatorship, urban real estate prices, and baseball.

But the situation on the southern border appears to have the attention of Republican lawmakers, who on Tuesday submitted a resolution of inquiry to the Biden administration on the crisis. Republicans have in part blamed the crisis on the Biden administration for reversing Trump-era policies like the Migrant Protection Protocols (MPP), which kept migrants in Mexico as they awaited their hearings. A Supreme Court order recently reinstated MPP, also known as the “Remain in Mexico” policy.

Sen. Ted Cruz, R-Texas, called the new footage of the crisis “stunning” and called the corporate media “corrupt” for not giving it more airtime. 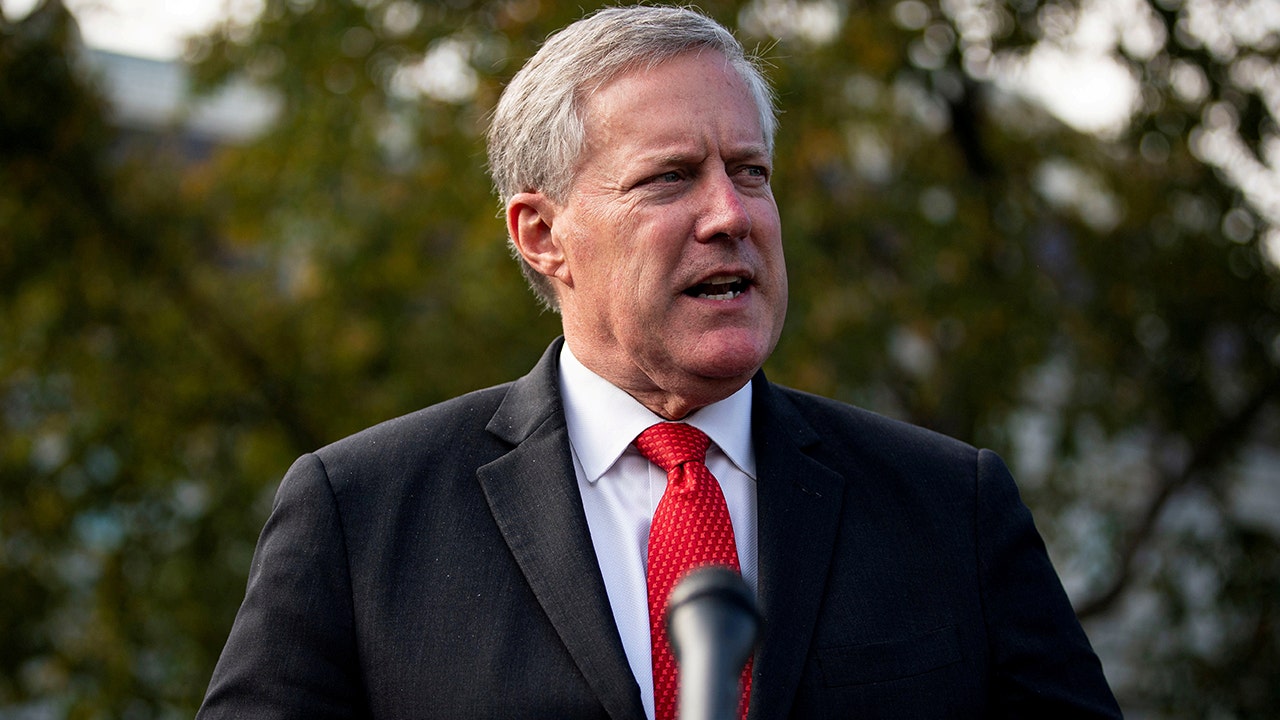 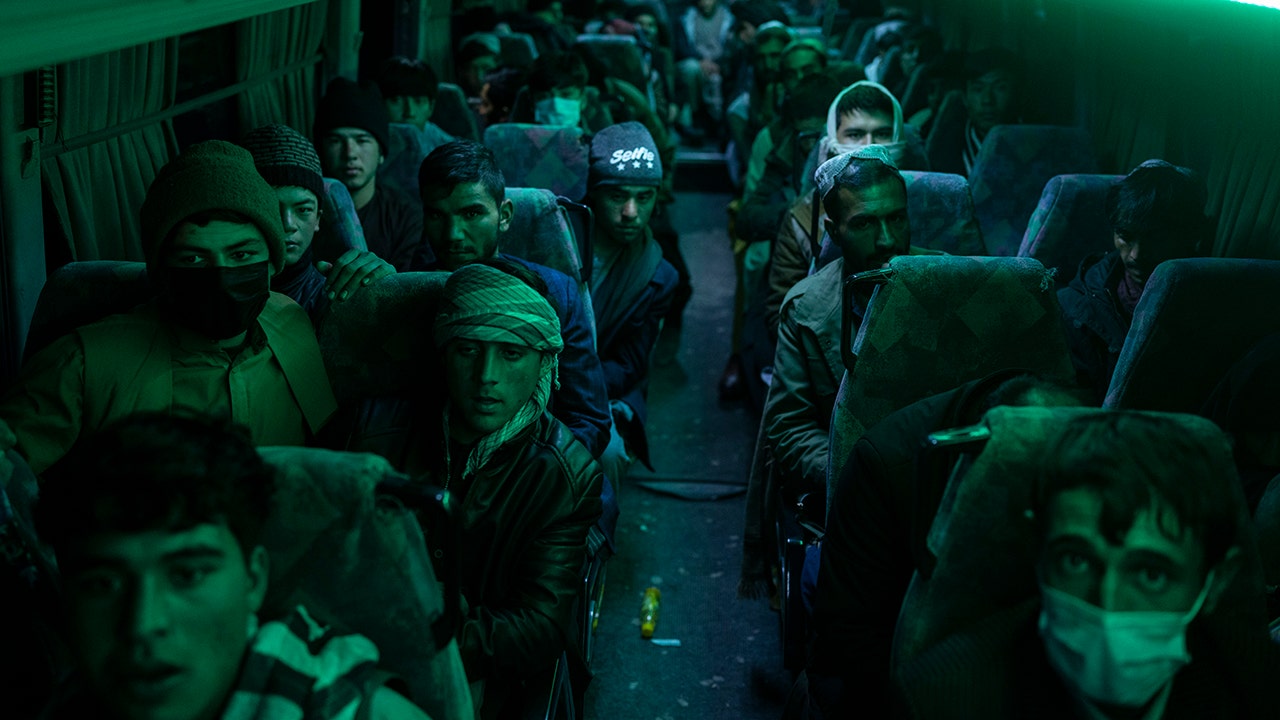 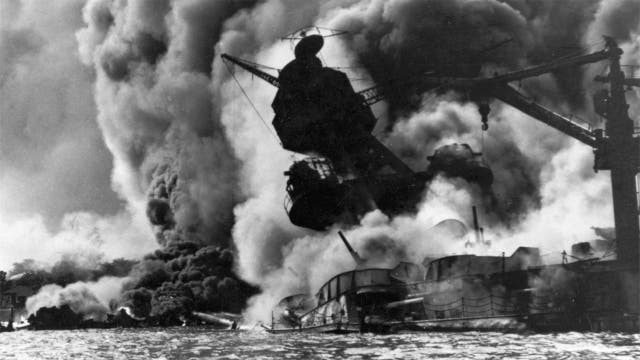 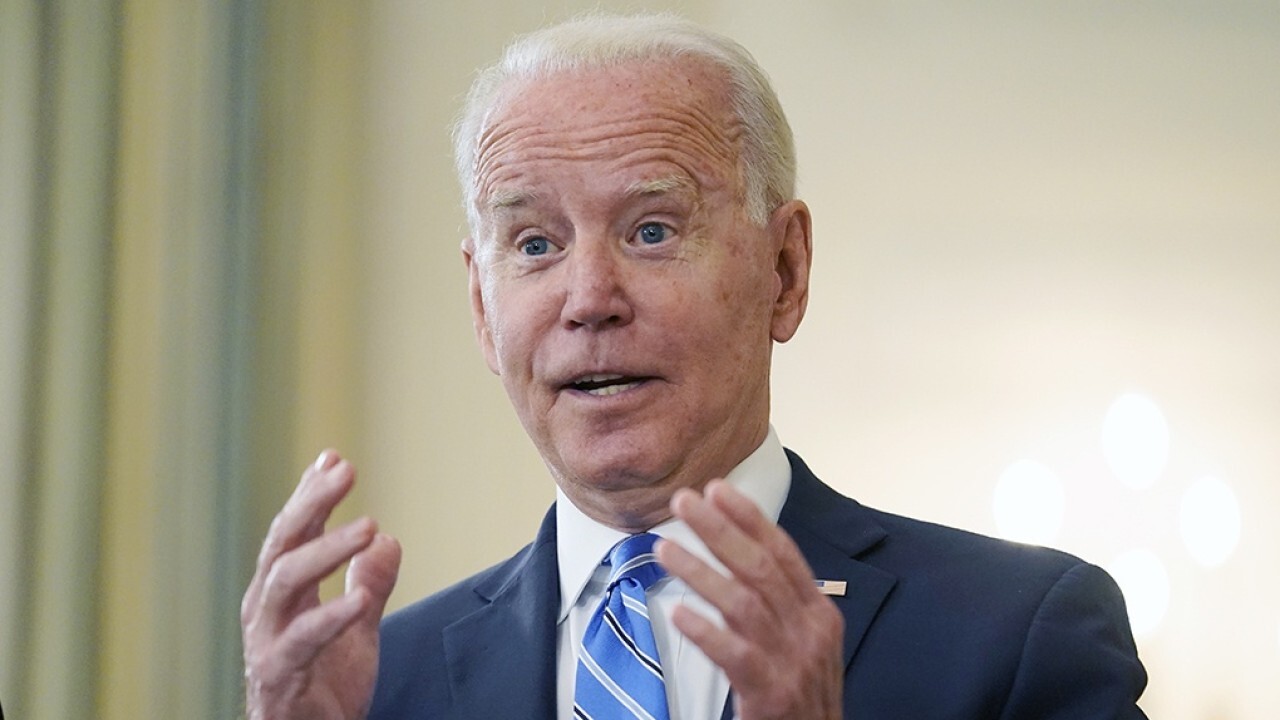