PayPal is reportedly in late-stage talks to acquire Pinterest. According to Reuters, the payments company made a $45 billion offer on Wednesday to buy the social network. News of the potential sale was first reported by Bloomberg earlier in the day. The outlet put the value of the deal at approximately $39 billion, noting PayPal planned to finance it mostly through stock.

At first glance, PayPal’s interest in Pinterest may seem like a head-scratcher, but an acquisition could help the company gain a foothold in the growing social commerce space. That’s an area where Pinterest has been an active player since 2015. In a way, Pinterest is also a safe purchase. It has managed to avoid many of the problems with misinformation that have plagued Facebook and Twitter.

It’s also worth pointing out PayPal has spent much of the past year and a half expanding outside of its traditional wheelhouse. For instance, it recently spent $2.7 billion to solidify its presence in the buy-now-pay-later space and has gotten into cryptocurrency trading in a big way. 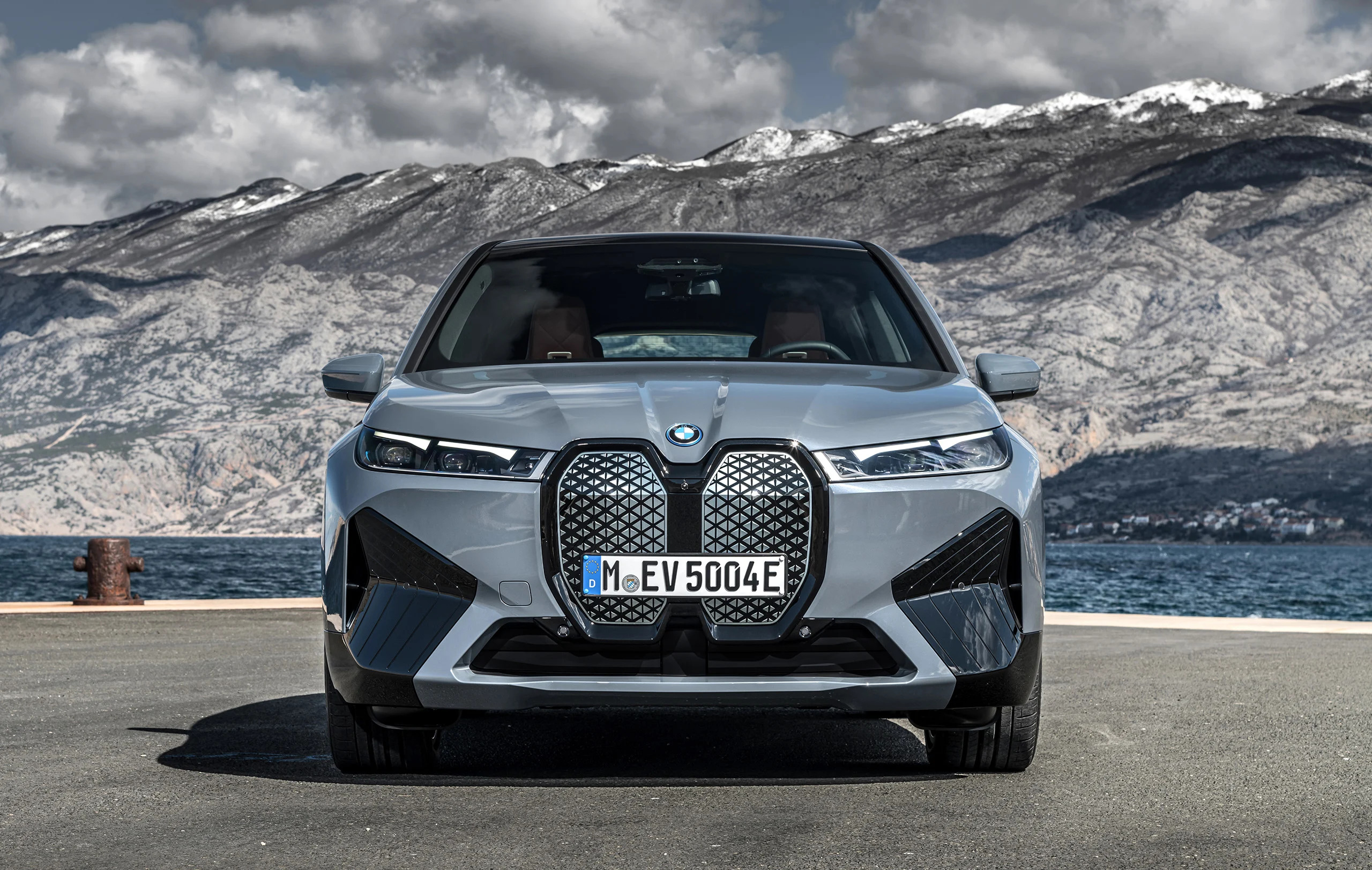 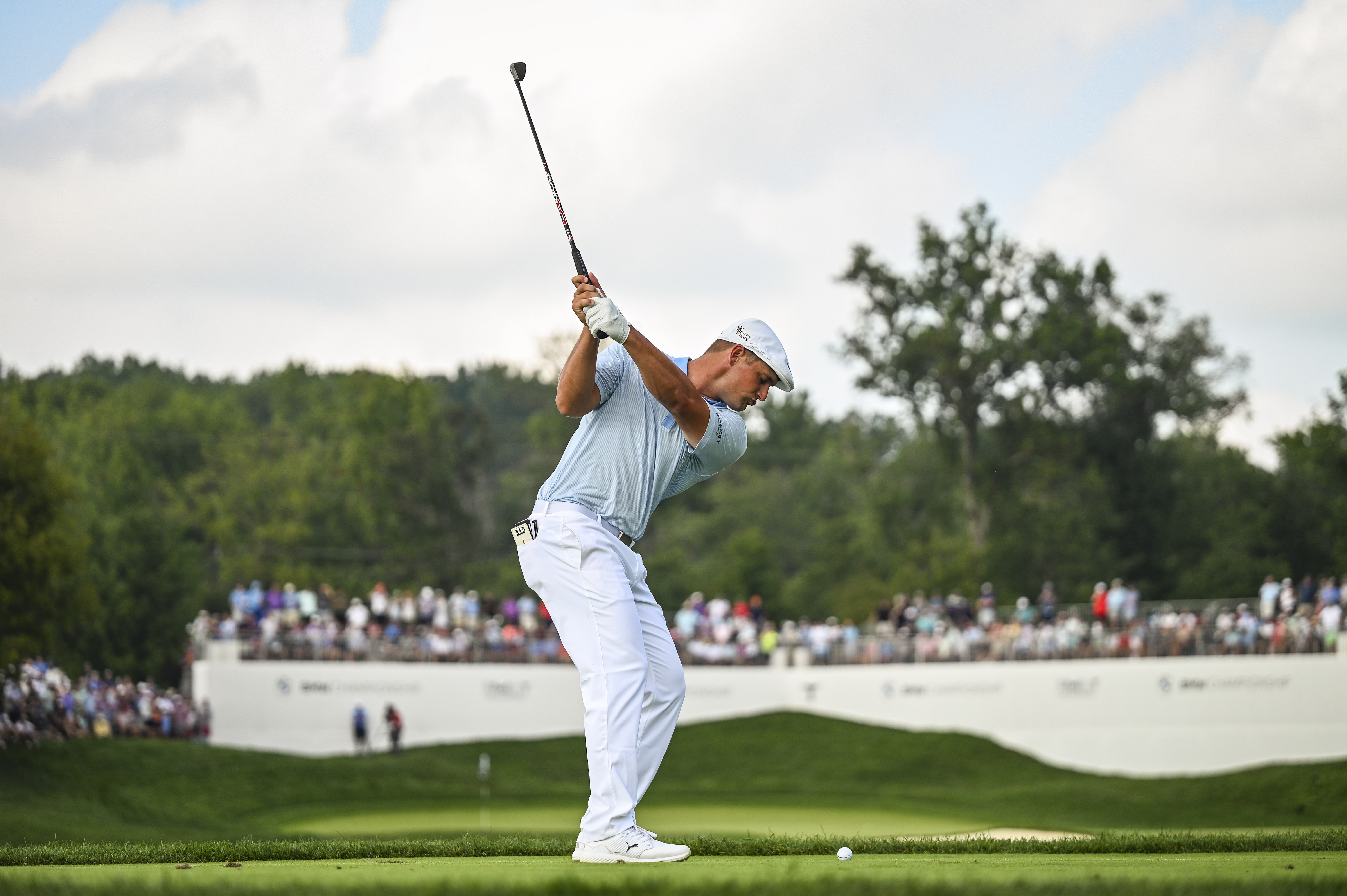 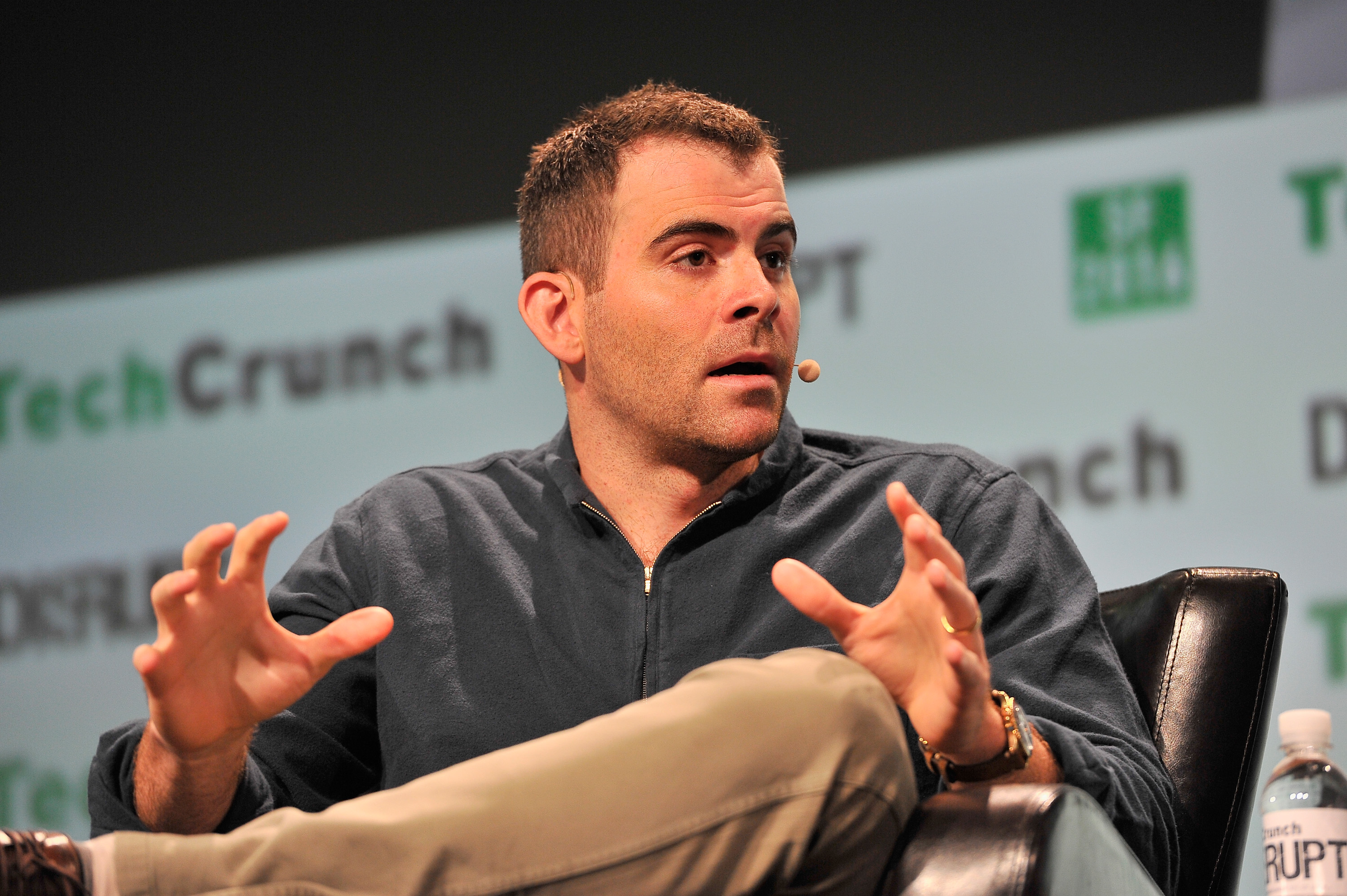 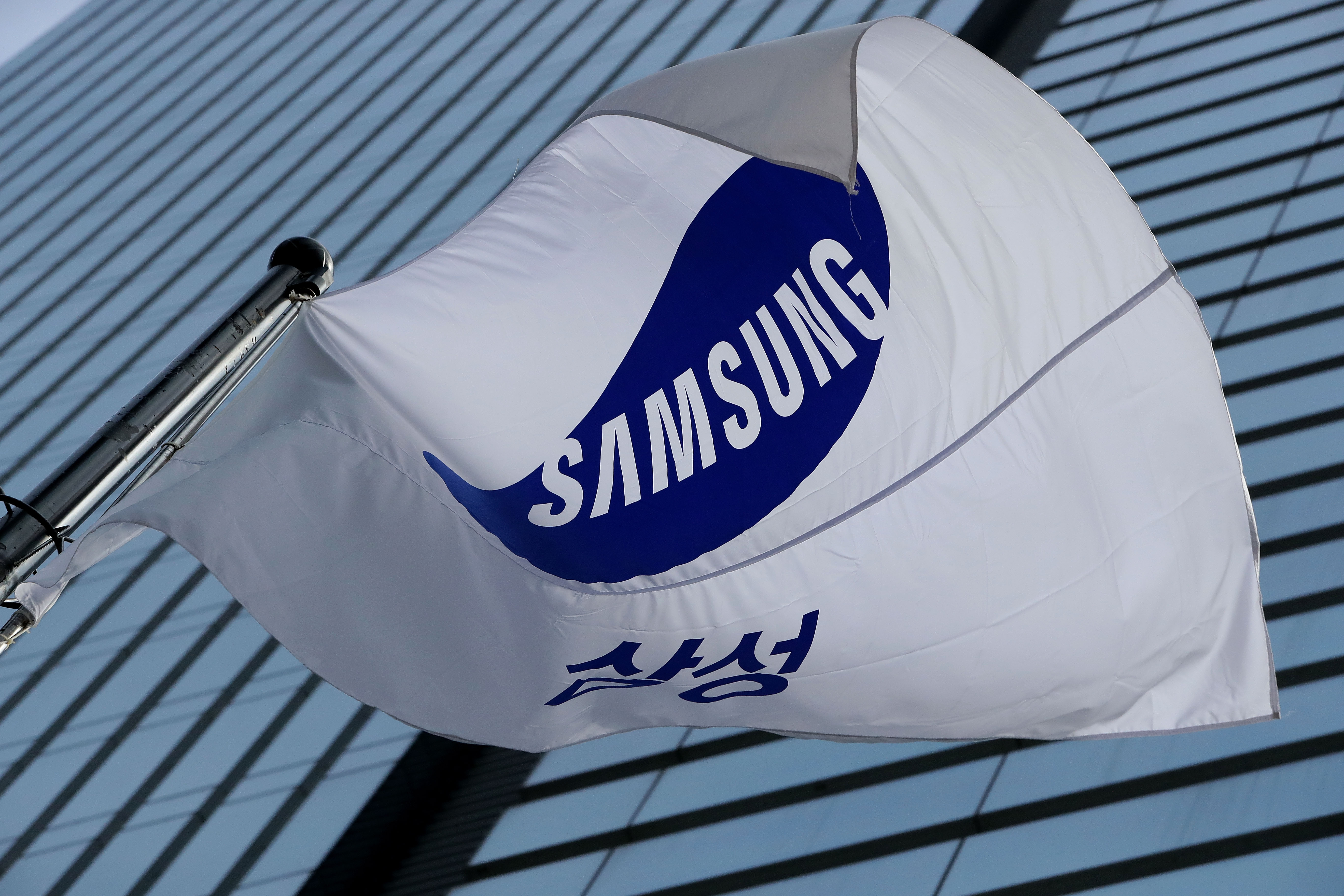