Amazon’s response to SpaceX’s FCC filing, which accused the e-commerce giant of trying to delay proposals for its Starlink internet service on purpose, is just as scathing. In an FCC filing of its own, Amazon told the regulator that SpaceX chief Elon Musk tends to ignore rules and government-imposed regulations. The company also said that SpaceX often accuses any company “that dares point out its flouting of laws and regulations” as “anticompetitive.”

Whether it is launching satellites with unlicensed antennas, launching rockets without approval, building an unapproved launch tower, or re-opening a factory in violation of a shelter-in-place order, the conduct of SpaceX and other Musk-led companies makes their view plain: rules are for other people, and those who insist upon or even simply request compliance are deserving of derision and ad hominem attacks.”

As Ars Technica notes, Amazon urged the FCC a couple of weeks ago to reject a proposal from SpaceX regarding the future of its Starlink internet service. Back then, Amazon claimed that SpaceX was proposing “two mutually exclusive configurations” with “very different orbital parameters,” which goes against regulations. SpaceX responded that it only proposed two possible configurations in case the one it actually prefers doesn’t work out. The Elon Musk-led company then told the FCC that the move is “only the latest in [Amazon’s] continuing efforts to slow down competition.”

If you’ll recall, Jeff Bezos-owned Blue Origin also filed a complaint against NASA with the US Court of Federal Claims over the lunar lander contract it awarded to SpaceX. Blue Origin expected the space agency to award two contracts instead of just one and argued that the selection process was unfair, because it wasn’t given the opportunity to revise its bid in the face of a smaller budget than expected. The litigation forced the space agency to put the $2.9 billion project on hold for the second time.

When Amazon asked the FCC to reject SpaceX’s Starlink proposal, the latter suggested that Amazon, “as it falls behind competitors … is more than willing to use regulatory and legal processes to create obstacles designed to delay those competitors from leaving [it] even further behind.” 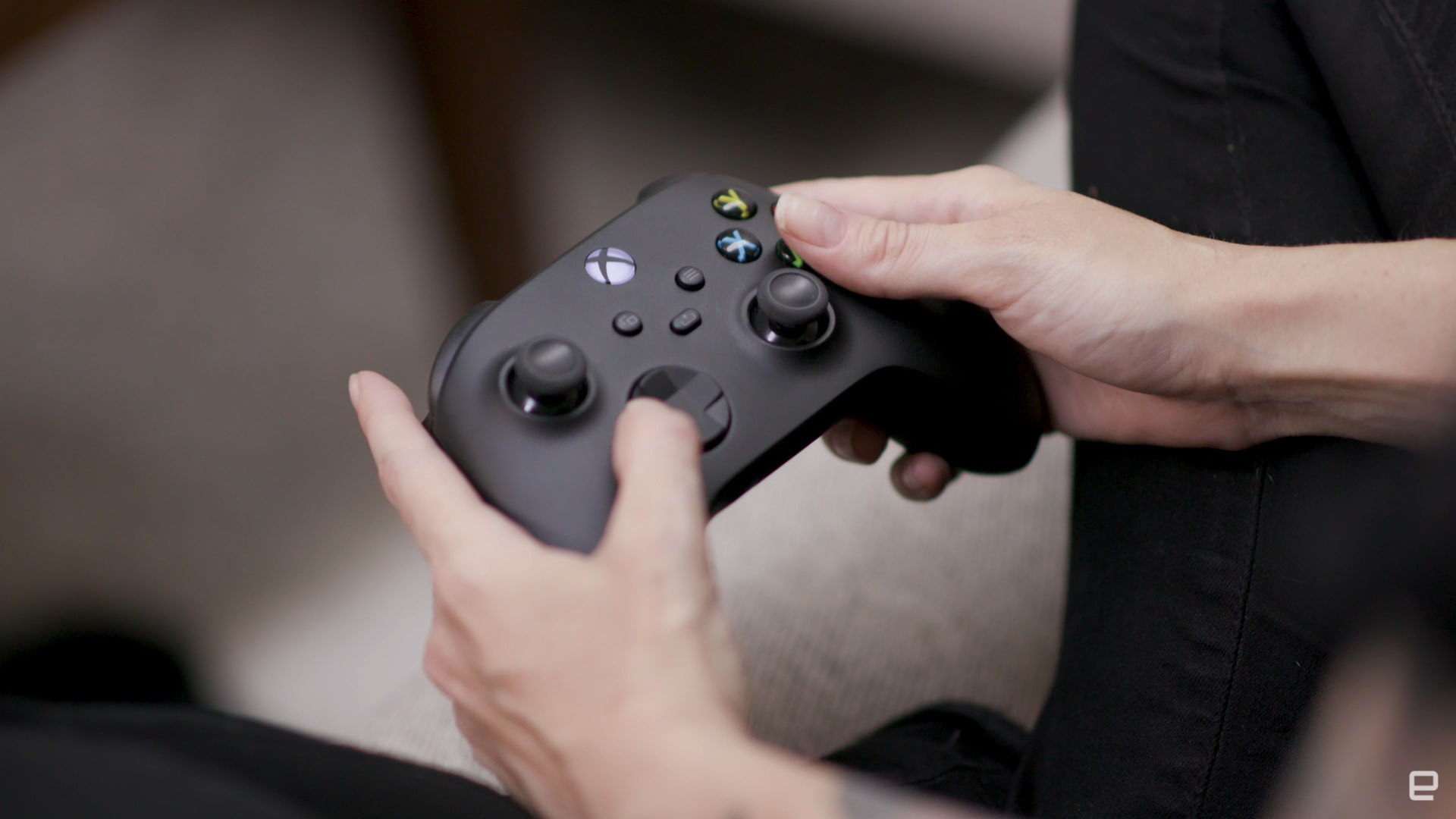