LSU and coach Ed Orgeron, 60, have reached a separation agreement that will result in Orgeron not returning to coach the Tigers following the 2021 season, according to Sports Illustrated’s Ross Dellenger. Orgeron, who won a national championship at LSU in 2019, is expected to finish the remainder of the season as the team’s coach.

While this development comes less than 24 hours after the Tigers upset Florida 49-42 at Tiger Stadium, Dellenger reports that the move had been in the works since last week’s loss to Kentucky. Orgeron is expected to receive his entire $17 million buyout, according to The Athletic’s Bruce Feldman.

Orgeron has led LSU for the last five full seasons after being promoted from his role as interim coach in 2016. Though he did put together an undefeated LSU team that won the 2019 national title in one of the most dominant seasons in the history of the sport, the program has fallen significantly since it walked off the field after winning the College Football Playoff in New Orleans.

LSU is 9-8 (7-6 SEC) since that championship win with a 2-3 record against Power Five opponents this season. Overall, it is 49-17 (30-14 SEC) since 2016 when Orgeron took over as an interim coach after LSU fired Les Miles four games into the season.

Following that 2016 season, the Tigers tried and failed to hire both Jimbo Fisher and Tom Herman. That created momentum behind hiring Orgeron full time after he led LSU to a 6-2 (4-2 SEC) mark in the eight games he coached.

The Tigers went 9-4 and 10-3 in his first two full seasons at the helm before everything came together for LSU. Orgeron realized he needed to modernize his offense with quarterback Joe Burrow at the helm, so he hired Joe Brady as passing game coordinator. Combined with the hire of Dave Aranda as defensive coordinator, LSU rolled to the first undefeated 15-0 season in college football history in 2019.

That was the high point.

The next year, Orgeron was named in reports of the LSU administration’s handling of sexual assault allegations against athletes on campus. In particular, they raised questions about Orgeron’s alleged knowledge of, and response to, allegations against former Tigers running back Derrius Guice.

With a 5-5 season in 2020 — which included a sizable defensive regression — plus a lack of relationship with athletic director Scott Woodward, who did not hire Orgeron, he was already on the hot seat entering 2021.

At 4-3, the Tigers still must play Ole Miss, Alabama, Arkansas and Texas A&M this season. LSU is unlikely to be favored in any of those games. It must win at least one of those SEC games, plus defeat ULM, to become bowl eligible.

This marks the end of Orgeron’s career’s zenith. In his first stint as a head coach, the Louisiana native went just 10-25 (3-21 SEC) from 2005-07 at Ole Miss. After time spent on the New Orleans Saints staff, he resurfaced in college football with Lane Kiffin at Tennessee in 2009. From there, he followed Kiffin to USC and worked as the Trojans’ interim coach, leading the team to a 6-2 mark in eight games after Kiffin’s firing in 2013.

Orgeron was out of coaching in 2014 before catching on with Miles at LSU. At times, his steely cajun demeanor seemed to make him a perfect fit for one of college football’s most unique cultures. But in the end, his shortcomings as a CEO made the flash of glory in 2019 unsustainable. 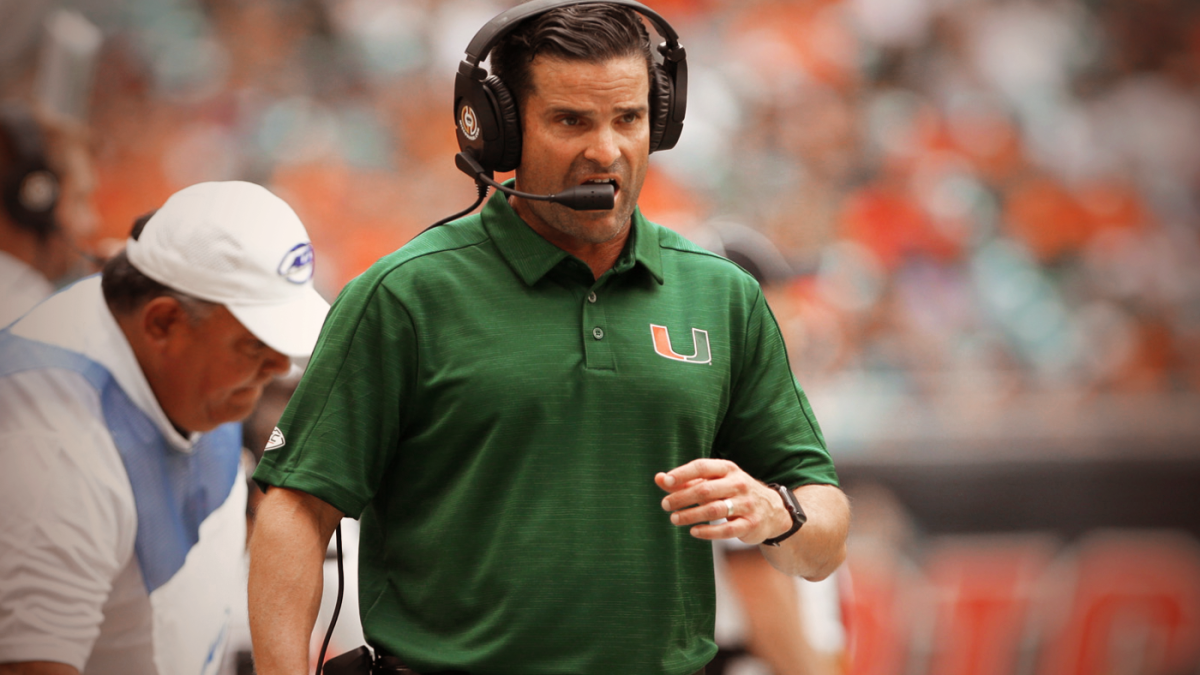 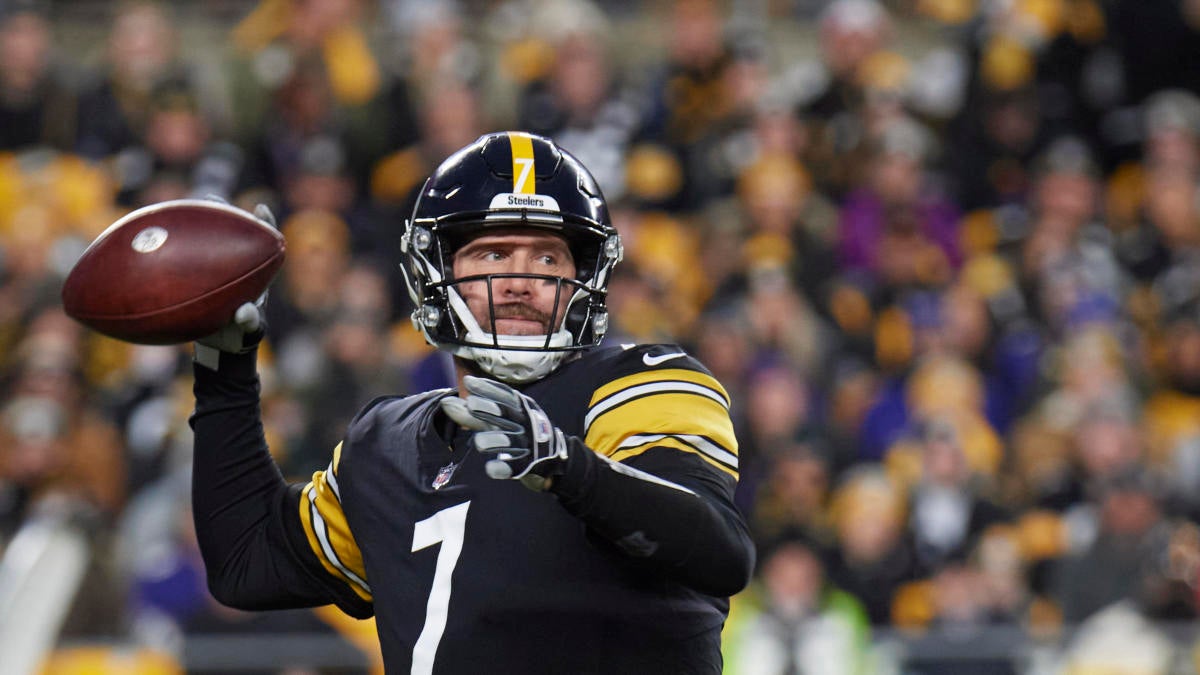 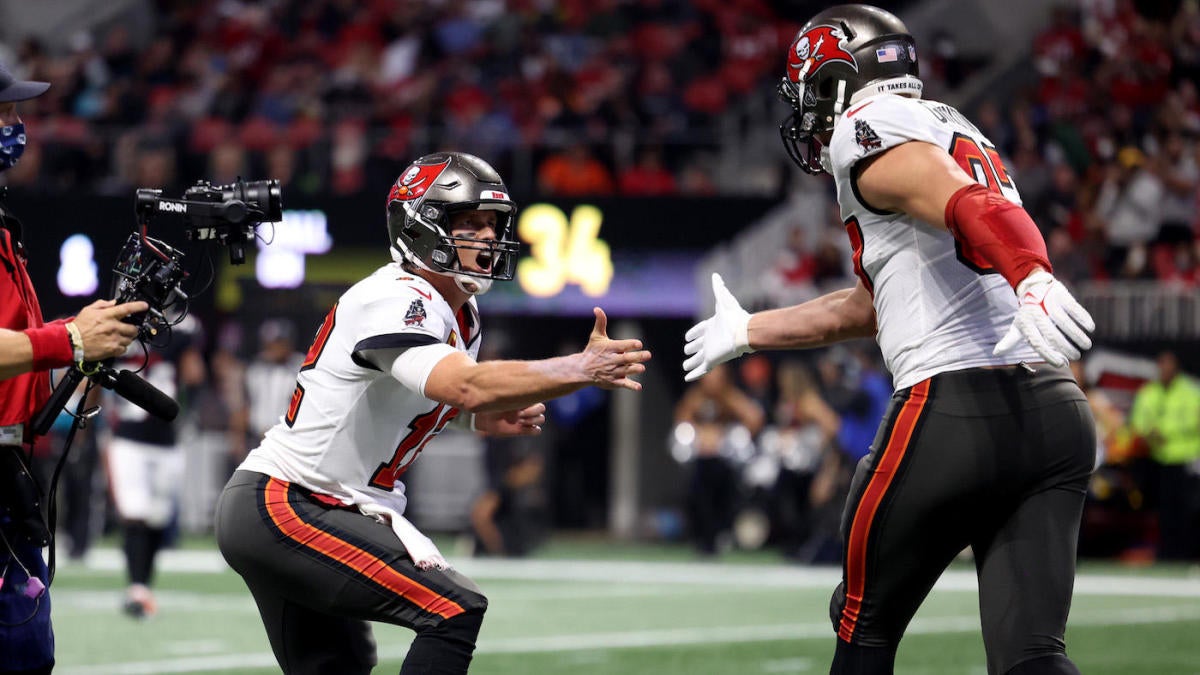