Customers who were at a Starbucks in New Jersey this month are being told to get vaccinated against hepatitis A after an employee tested positive.

Anyone who purchased food or drinks from the Gloucester Township between November 4 and November 6 or between November 11 and 13 may have been exposed, according to the Camden County Department of Heath (CCDH).

During those dates, the employee ‘worked through the infectious period,’ potentially spreading the illness to customers.

Out of an abundance of caution, health officials are recommending that anyone who visited the store be immunized.

An employee who worked at a Starbucks location (above) in Gloucester Township, New Jersey, has tested positive for hepatitis A and may have been exposed between November 4 and November 6 or between November 11 and 13

Health officials visited the store and said they did not find any evidence of food safety violations.

The store was closed temporarily and did not reopen until all the employees were vaccinated.

The CCDH is setting up a vaccine clinic to administer hepatitis A shots to Camden County Sustainable Facility on Friday and Saturday with shots available on a first come, first serve basis.

Customers who may have been infected are advised to come no later than 14 days after possible exposure.

‘The county health department has been working closely with the patient and the staff at the Starbucks to address the situation,’ Camden County Health Officer Paschal Nwako said in a statement.

‘Our highest priority is ensuring everyone involved remains safe and healthy. The patient is not currently working, and close contacts have been identified.

‘We encourage anyone who may believe they were exposed to get vaccinated against hepatitis A by calling the county health department or your primary care physician.’

Hepatitis A is a virus that attacks the body through liver inflammation. It is highly contagious and is typically spread through sexual contact, needle sharing, or by consuming food that has been contaminated by someone infected with the virus.

Those who are at risk of developing hepatitis A include drug users, men who have sex with men and homeless individuals.

Symptoms – which include fever, nausea, vomiting, abdominal pain and dark urine – can take anywhere from two to seven weeks after exposure to appear. 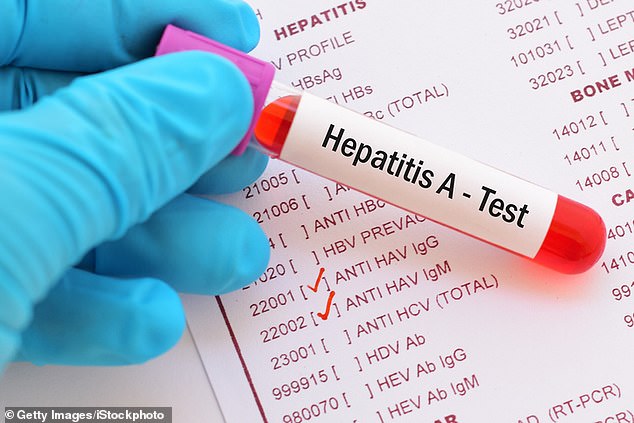 Although many who are infected show no symptoms, it can take a few months for the illness to pass.

Hepatitis A has been a recommended childhood vaccine since the mid-1990s. The vaccine consists of two doses administered six months apart.

Along with getting vaccinated, public health officials suggest strategies that include hand-washing with soap and water after going to the bathroom and before eating or preparing food.

According to the Centers for Disease Control and Prevention, hepatitis A cases rose nearly 300 percent from 2016 to 2018 in comparison with the same period between 2013 and 2015.

Researchers at the agency say this is largely due to outbreaks among the homeless population and among drug users.

One in 65 people had Covid in England last week as cases started to rise again, official data shows 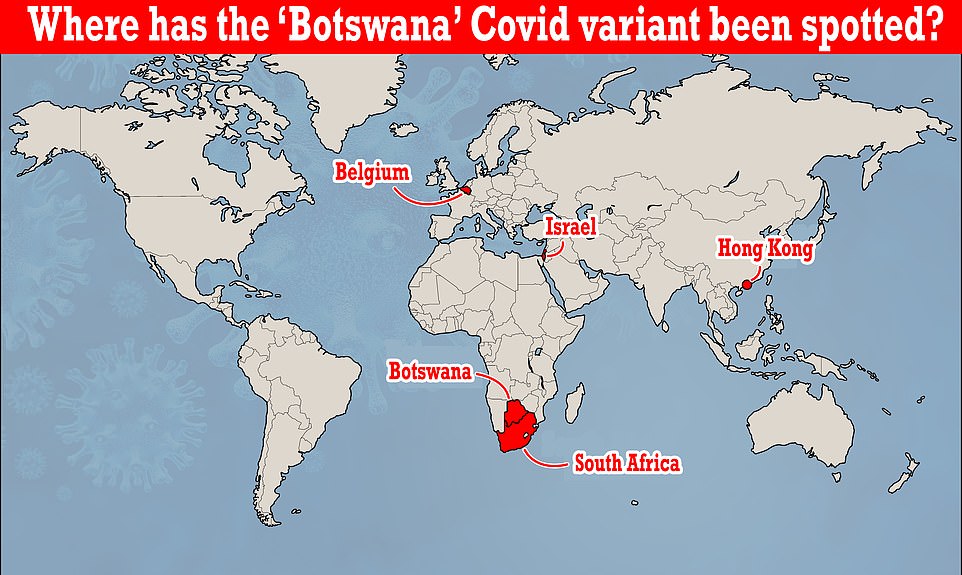 ‘A storm in a teacup’: South African medics try to calm fears over Covid variant threat to Christmas