Despite being under the Purple Man’s control, Wade Wilson’s humor and ability to annoy is a superpower of epic creativity in and of itself.

In the latest issue of Marvel Comics’ Deadpool: Black, White & Blood, Wade Wilson proves that his humor and ability to royally annoy others is a superpower in and of itself. In the new anthology series, Deadpool is being controlled by the Purple Man and Wade is forced to do his bidding. However, it turns out that Deadpool’s not-quite-sane mind has some resistance thanks to his crazed creativity that ends exasperating Kilgrave to the point of his own demise.

Written by Dave and Maria Lapham with art by Peter Woods, “Purple Craze” is featured in Marvel’s new Black, White & Blood anthology starring Wade Wilson. Having just finished the preceding series featuring Carnage and Wolverine, Deadpool is the logical next character to get the BWB treatment, and this new tale featured in Deadpool: Black, White & Blood #2 shows just how much his humor is one of his greatest assets, as it gets the Merc with the Mouth out of a situation most heroes would be helpless to resist.

Related: Deadpool Is Brutally ‘Murdered’ By Hulk in His Most Meta Story Ever

In the story, the Purple Man has turned Deadpool into his slave, forcing him to obey all his commands using his dark powers of persuasion. Essentially, he’s using Wade as a shield to protect him from Daredevil. However, controlling Deadpool proves to be harder than Kilgrave anticipated. Case in point, when he tells Wade to stick his head in the toilet, Deadpool gets out of it by drinking the toilet water. When he later tells the mercenary to get him somewhere safe, Deadpool interprets this by knocking him out and taking him to the top of the Empire State Building, justifying his actions by pointing out that they have a 360-degree view over the entire city to watch out for Daredevil. As the issue goes on, the Purple Man gets more and more exasperated with his control over Wade that isn’t really all that controlling thanks to Deadpool’s hilariously annoying interpretations filled with loopholes.

When ordered to cook something for Purple Man, Wade eventually tricked Kilgrave in his exasperation to light a match and blow up the apartment they were in sky-high as he had been allowed to mess with the oven. Despite the fact that the Purple Man usually has complete control over his victims, Deadpool is just too creative with his annoyances, thinking of the most insane things to give himself flexibility and wiggle room, allowing him to read between the lines of Kilgrave’s orders. Clearly, Kilgrave should have been more specific with his directions, though Deadpool was being way too much of a hassle for the Purple Man to think clearly at any given moment.

As a result, Deadpool effectively proved that his humor is one of his greatest weapons and powers in his repertoire, especially since it clearly got him out of a sticky situation that is largely inescapable for the vast majority without receiving some kind of help. In any case, should Purple Man ever think to try and control Deadpool again, it’s likely that he’ll probably think twice, more than likely seeing the Merc with the Mouth as more trouble than he was worth (especially with his new powers).

More: Deadpool Is Throwing Major Shade at His Own Movies

What If Midseason Trailer Reveals Return Of Evil Doctor Strange

Kevin Erdmann is one of Screen Rant’s staff writers. With a major in Cinema Studies and a minor in Comics and Cartoon Studies from the UofO, Kevin is pretty sure he’s writing for the right site. While Kevin is a huge Marvel fan, he also loves Batman because he’s Batman and is a firm believer that Han shot first. Disney also shares a big part of his fan patronage. Kevin lives in Oregon with his wonderful wife and sinister cat who is no doubt currently plotting his demise. 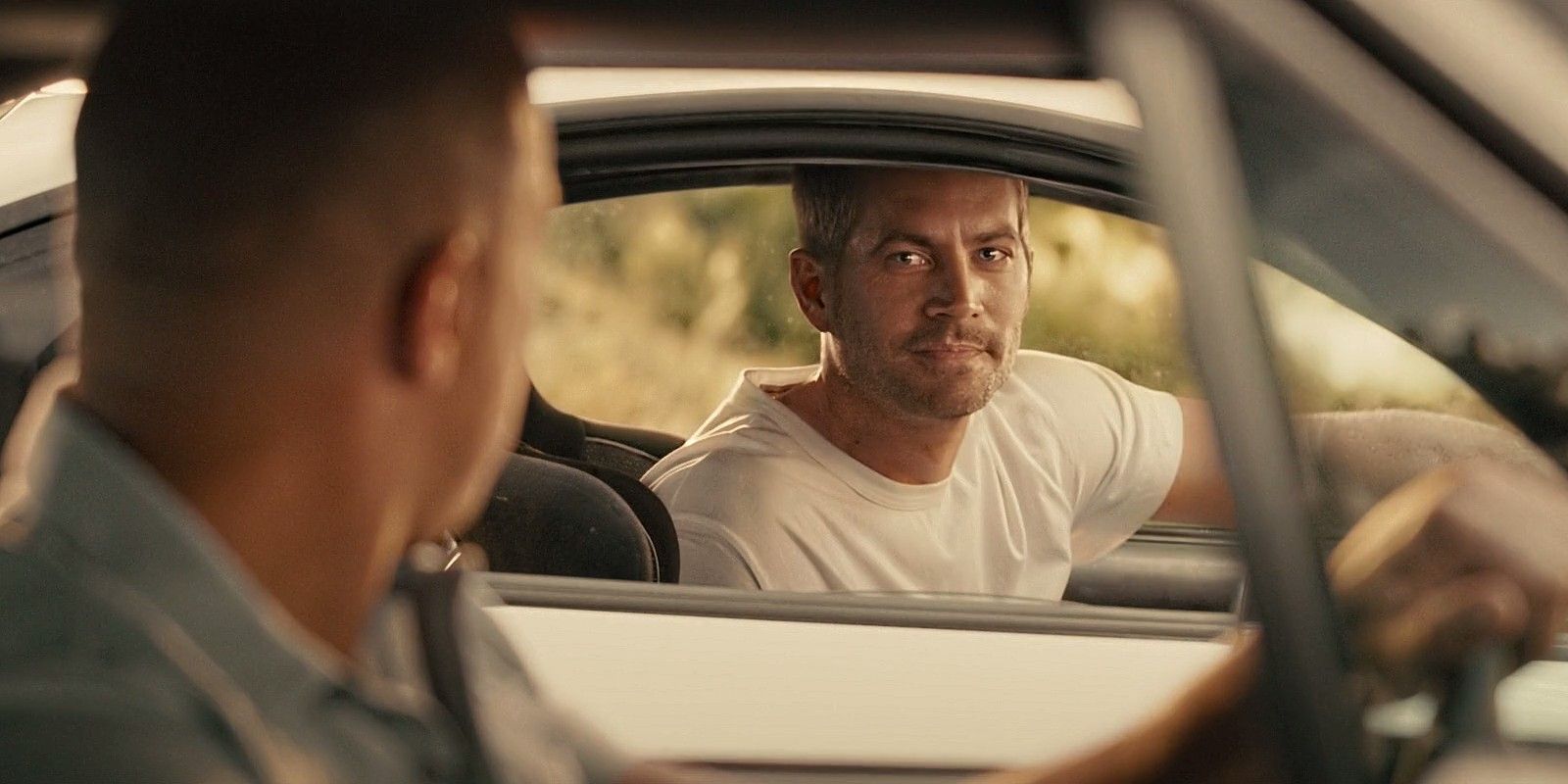 How Furious 7 Finished Paul Walker’s Scenes After His Death 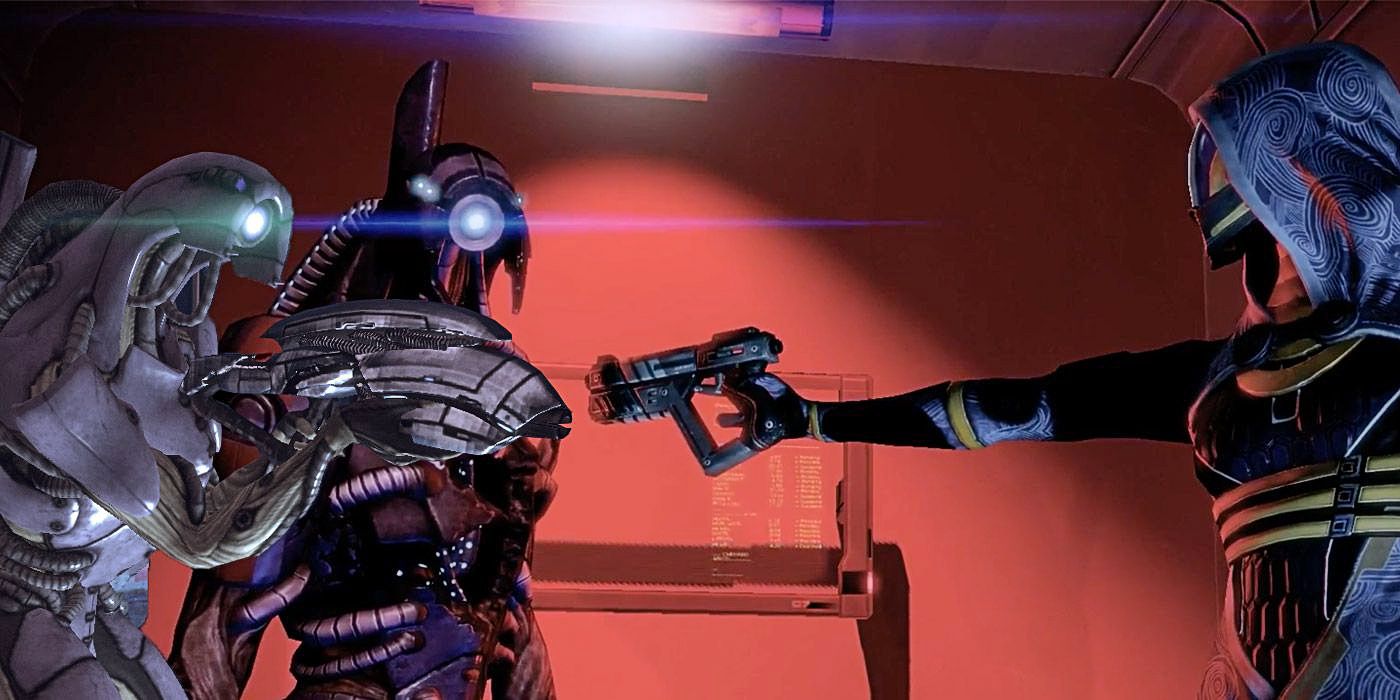 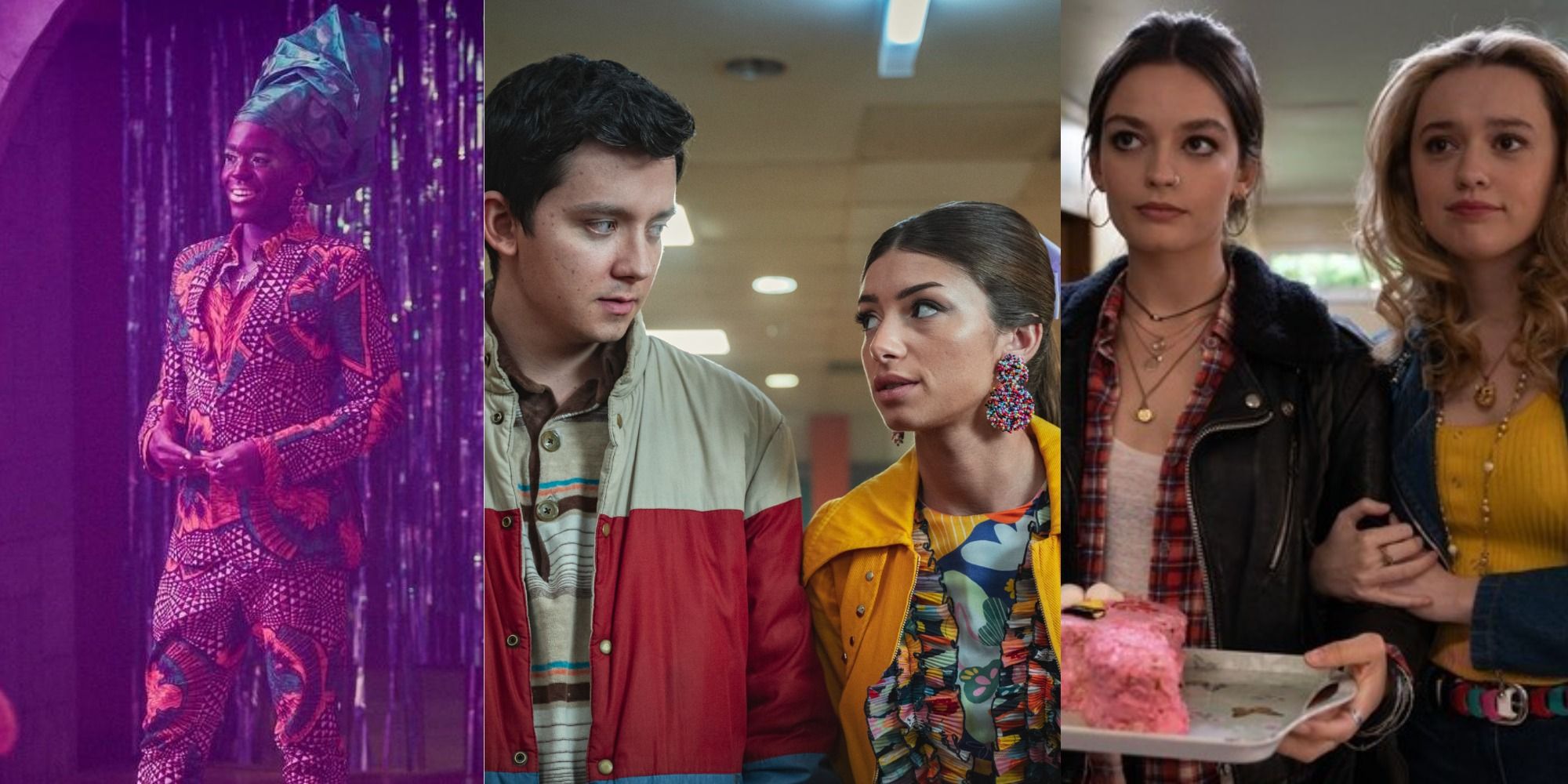 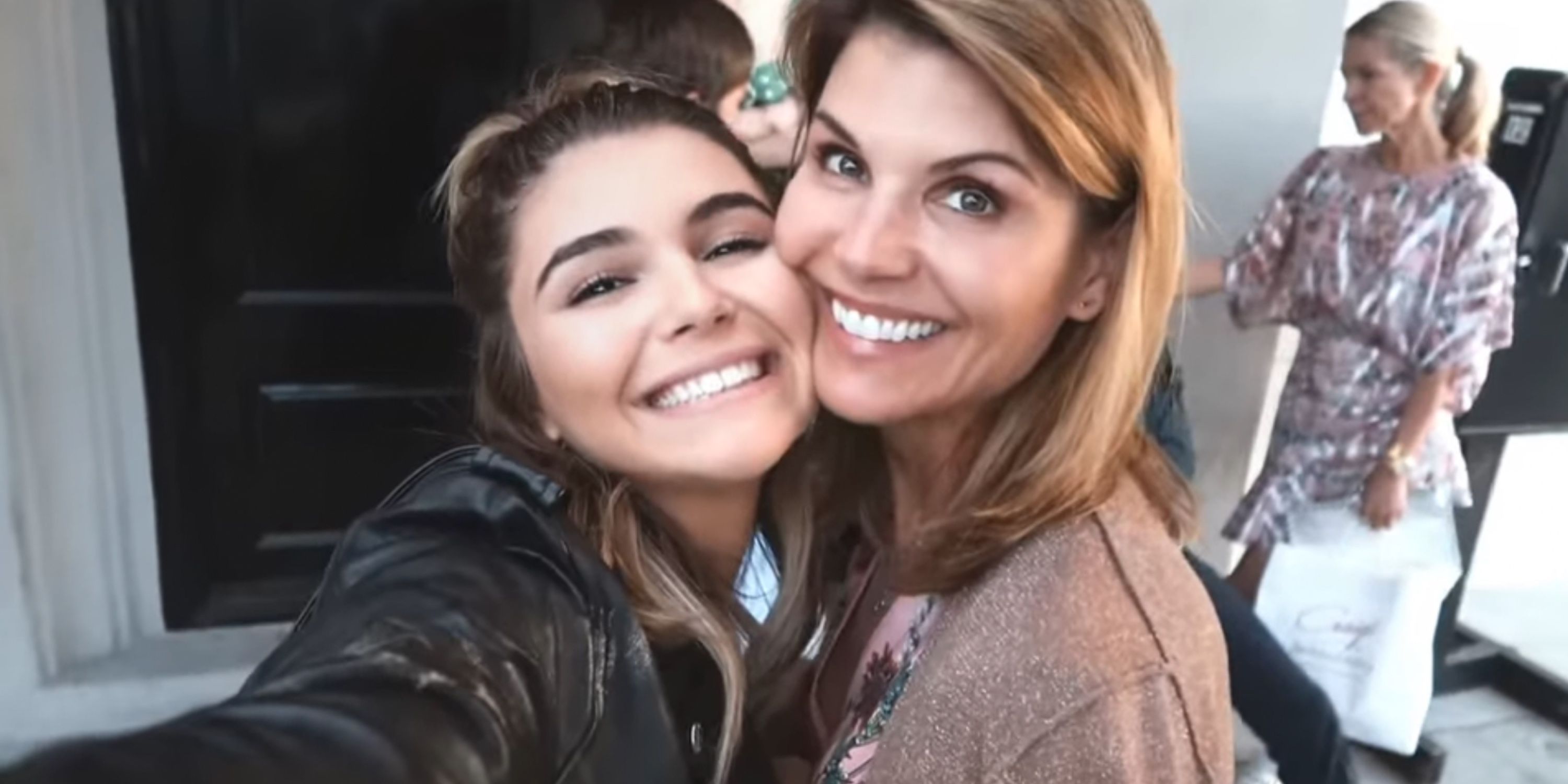