Abigail and Noah split ways at the end of Bachelor In Paradise but have since found their way back to each other and have been dating ever since.

Fans are rejoicing now that Abigail Heringer and Noah Erb have reunited after Bachelor In Paradise. The couple was heralded as the strongest pair on the beach all season. They never parted from each other to date anyone else, and their romance inspired the entire cast. When things took a turn for the worst, everyone was shocked, especially Abigail.

There have been ups and downs in Abigail and Noah’s relationship timeline. In BIP episode 7, the whole cast attended a Paradise prom. Shortly after being voted “Most Likely to Live Happily Ever After,” Noah pulled Abigail to the side. The night before, he claimed he was falling in love with her. However, she didn’t reciprocate the feeling, which Noah saw as a red flag. At the prom, he then dropped a relationship-ending bomb on Abigail. Noah told Abigail that, for a while, he had been holding back some doubts. He said he cared about her, but he didn’t believe she was his person. Abigail was furious and heartbroken. She felt blindsided, especially after he expressed such deep feelings only the night before.

Related: Bachelor In Paradise: The 10 Best Couples In Season 7

When the couple exited separately, a chill went through both the cast and the fans at home. However, the couple reassured fans shortly after the episode aired that all hope wasn’t lost. After the final episode ended, Abigail confirmed her reunion with Noah. She posted an amazing compilation video of the couple’s time together outside of Paradise set to the tune of Miley Cyrus’s “Adore You.” From kissing under waterfalls, hiking with gorgeous backdrops, and dates with lots of drinks, the pair seems happier than ever.

Then, Abigail put up a second post with the caption, “​​How it’s going vs. how it started 😮‍💨.” In the first photo, the couple is sharing a sultry kiss. On the second panel is a video of the couple’s first date. In the video, Abigail admits she tends to put men in the friendzone, to which Noah responds with a “hm.” Jessenia Cruz, who sadly left Paradise single, commented, “@noah_erb said, ‘Challenge Accepted.’ ✅” While Noah got cold feet in front of the cameras, distance can often make the heart grow founder. Fans were optimistic about a reunion after Noah and Abigail were spotted together post-filming. It seems taking a step back made him realize that he wanted to move forward more seriously with Abigail.

There is a new age of equity and diversity in Paradise that allowed four couples to find love this season. Hopefully, Abigail and Noah’s love story will pave the way for many more people from all walks of life to fall in love in Paradise. After more than the usual turbulence, audiences were pleased to see Bachelor In Paradise end on a warm and fuzzy note.

Olivia Landon is a reality TV writer for Screen Rant and a multitalented digital creative who works in music video and television production. A graduate of Occidental College’s Critical Theory and Social Justice and Media Arts & Culture programs, Olivia has been invested in compelling storytelling since late nights watching Ebert & Roeper draw lines in the sands of culture. After supporting outlets from The Occidental and Press TV to networks like HGTV and NBC Universal, Olivia believes in entertainment as a springboard for intersectional cultures of care, where drama, humor, and social justice can all stand as equal pillars.

'The Masked Singer' Jester Costume Bulge Too Hot for TV 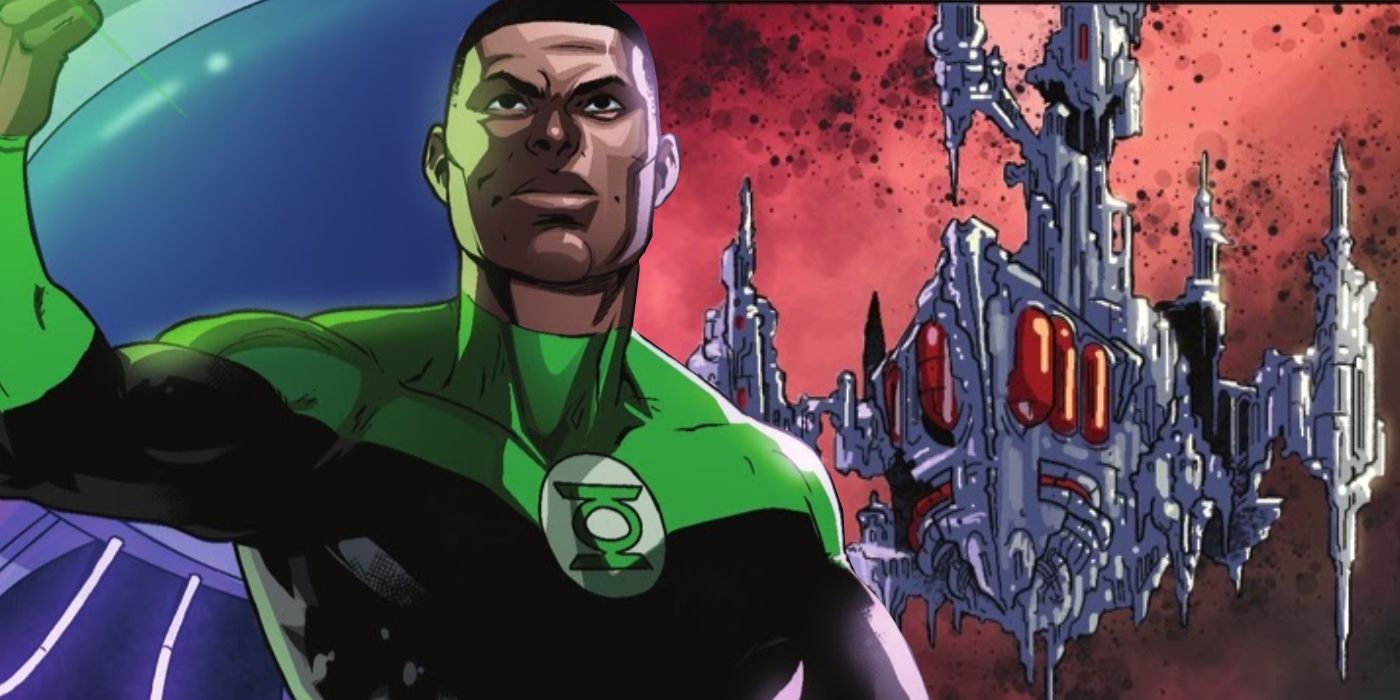 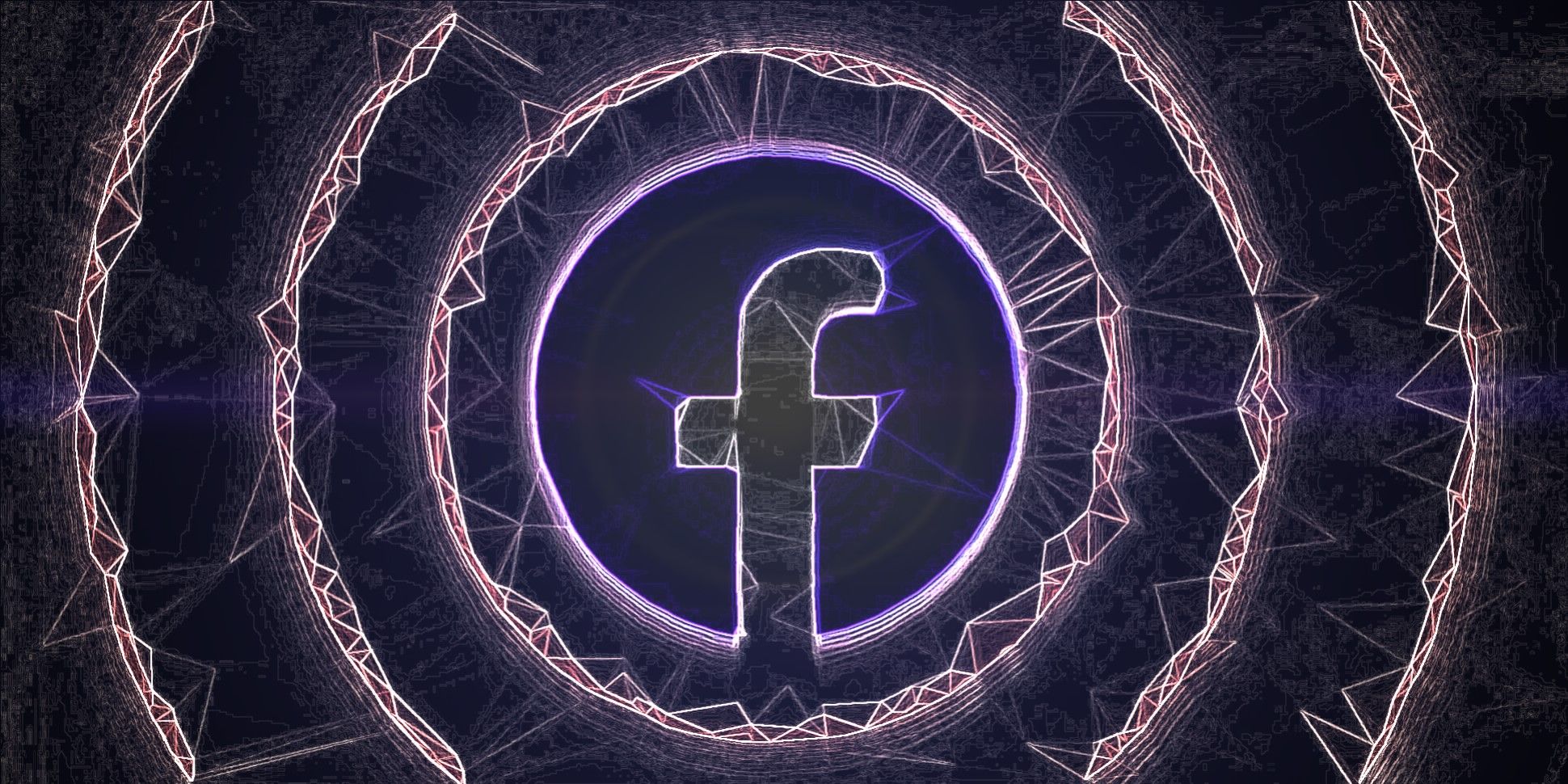 Facebook Plans To Change Its Company Name, And Yes, You Should Be Skeptical 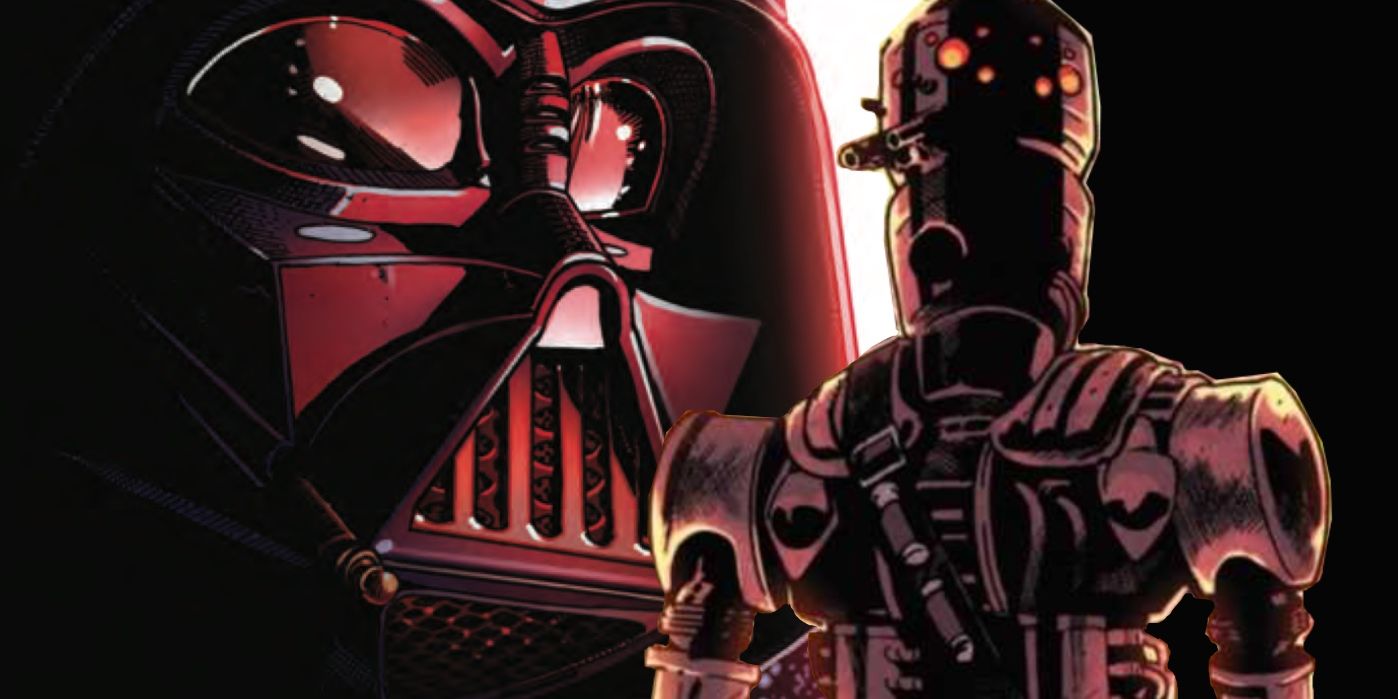