Michael K. Williams‘ name will live on in the form of a law aiming to reduce mass incarceration … if a Brooklyn politician has her way.

New York State Assemblymember Rodneyse Bichotte Hermelyn — who reps Michael’s home neighborhood of East Flatbush — tells TMZ … she and her team are working with the ACLU to propose a bill in his honor that would help lower the state’s prison population.

We’re told the bill will specifically focus on the youth and Black and Latino individuals who make up a disproportionate amount of inmates — something that was very important to the actor, who was the ACLU ambassador for ending mass incarceration. 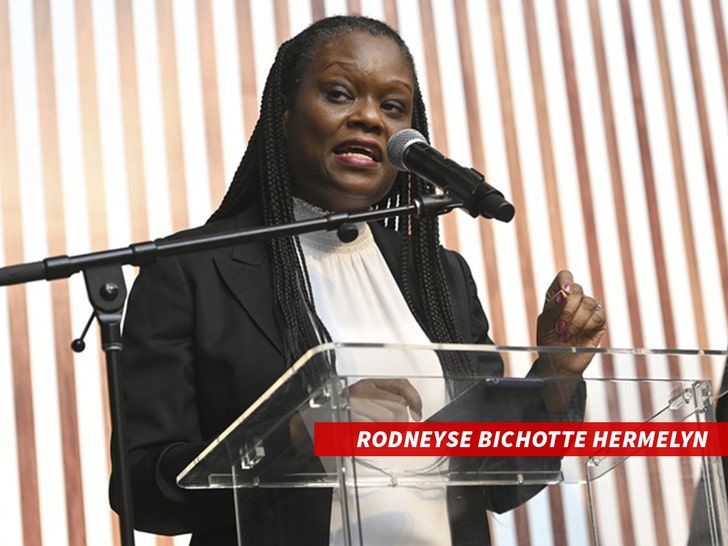 Hermelyn adds that she plans to meet with Michael’s family about the bill when the timing is right … fully understanding that they’re recovering from a tragic loss right now.

There’s more being done to remember “The Wire” star — Hermelyn says prior to his death, Michael was working with her husband, Edu, and actor Jamie Hector (Marlo on “The Wire”) on a back-to-school event where supplies will be distributed to Flatbush kids and parents.

The event is on Sept. 12, and we’re told this will now be an annual event in remembrance of Michael.

Hermelyn tells us in light of Michael’s passing, and in honor of him, she will continue to fight for arts and cultural programming funds in East Flatbush, and also for at-risk youth across the state.

As we reported … Michael was found dead Monday of an apparent overdose in his Brooklyn apartment. He was a beloved and prolific actor who rose to fame as Omar Little on “The Wire,” but went on to star in several other hit shows and movies, garnering critical acclaim.

Akon On Michael K. Williams, Famous and Rich Have Tougher Time Than Poor

Gadhafi's son freed after 7-plus years in detention, officials say 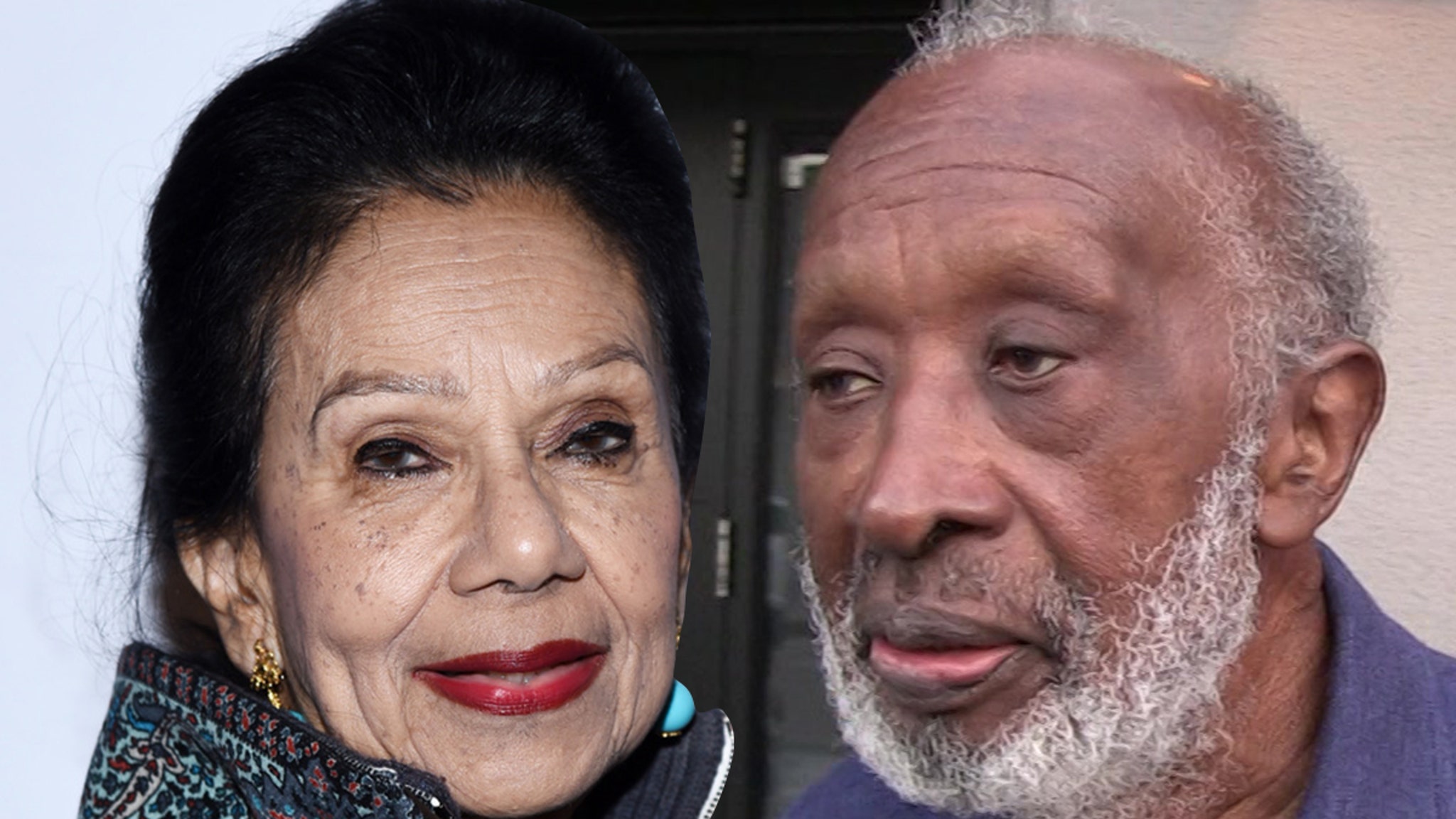 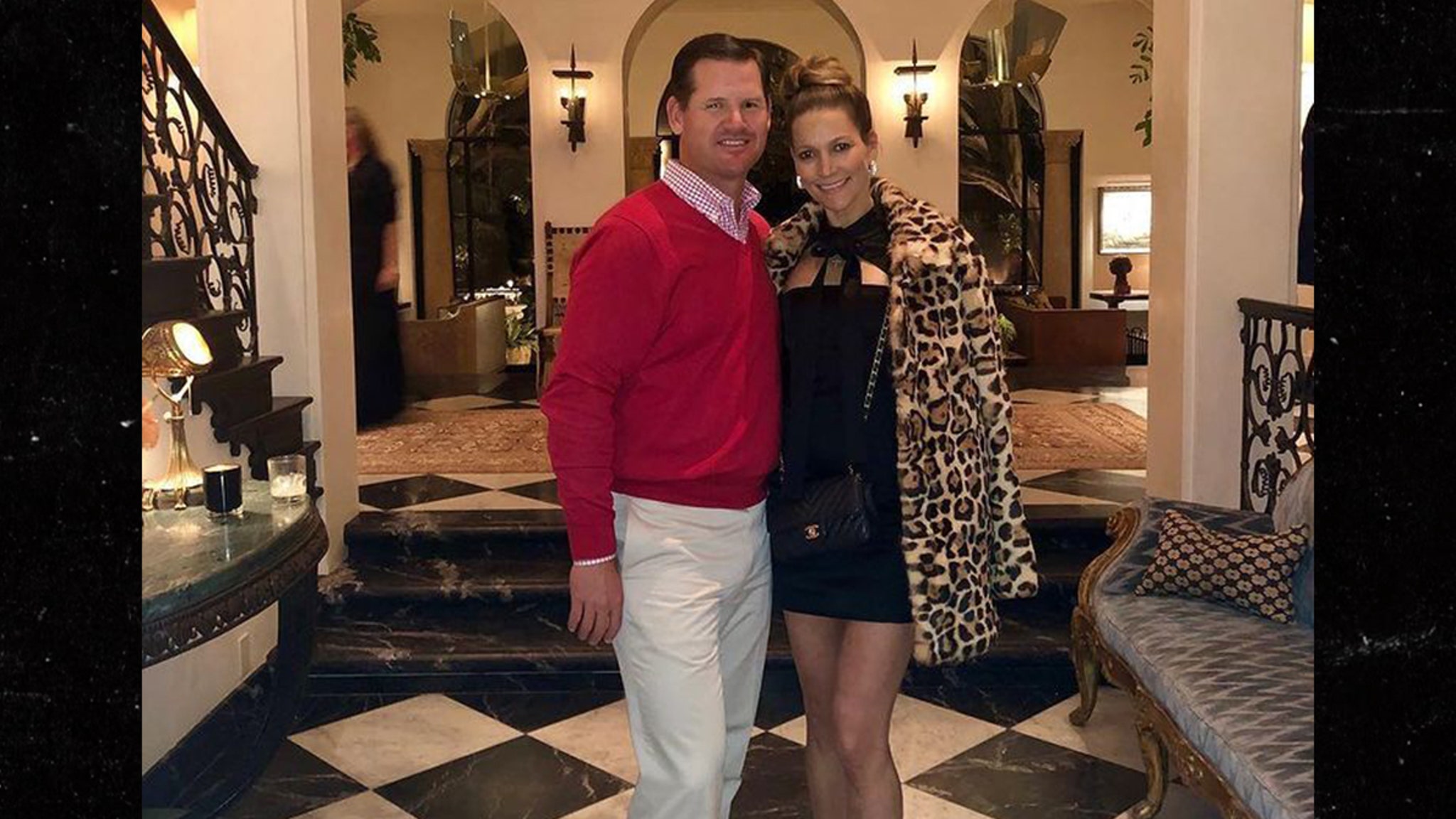 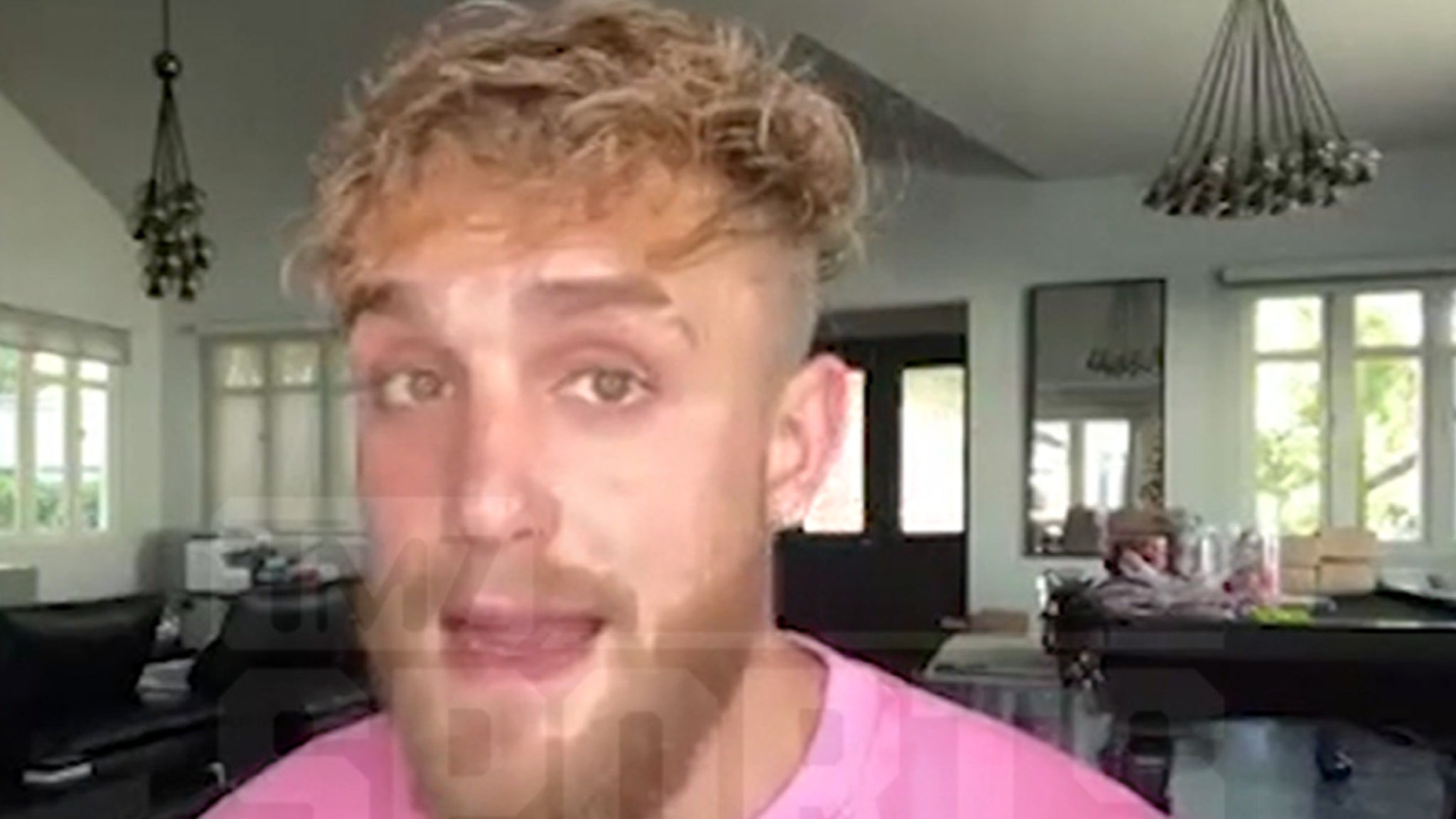 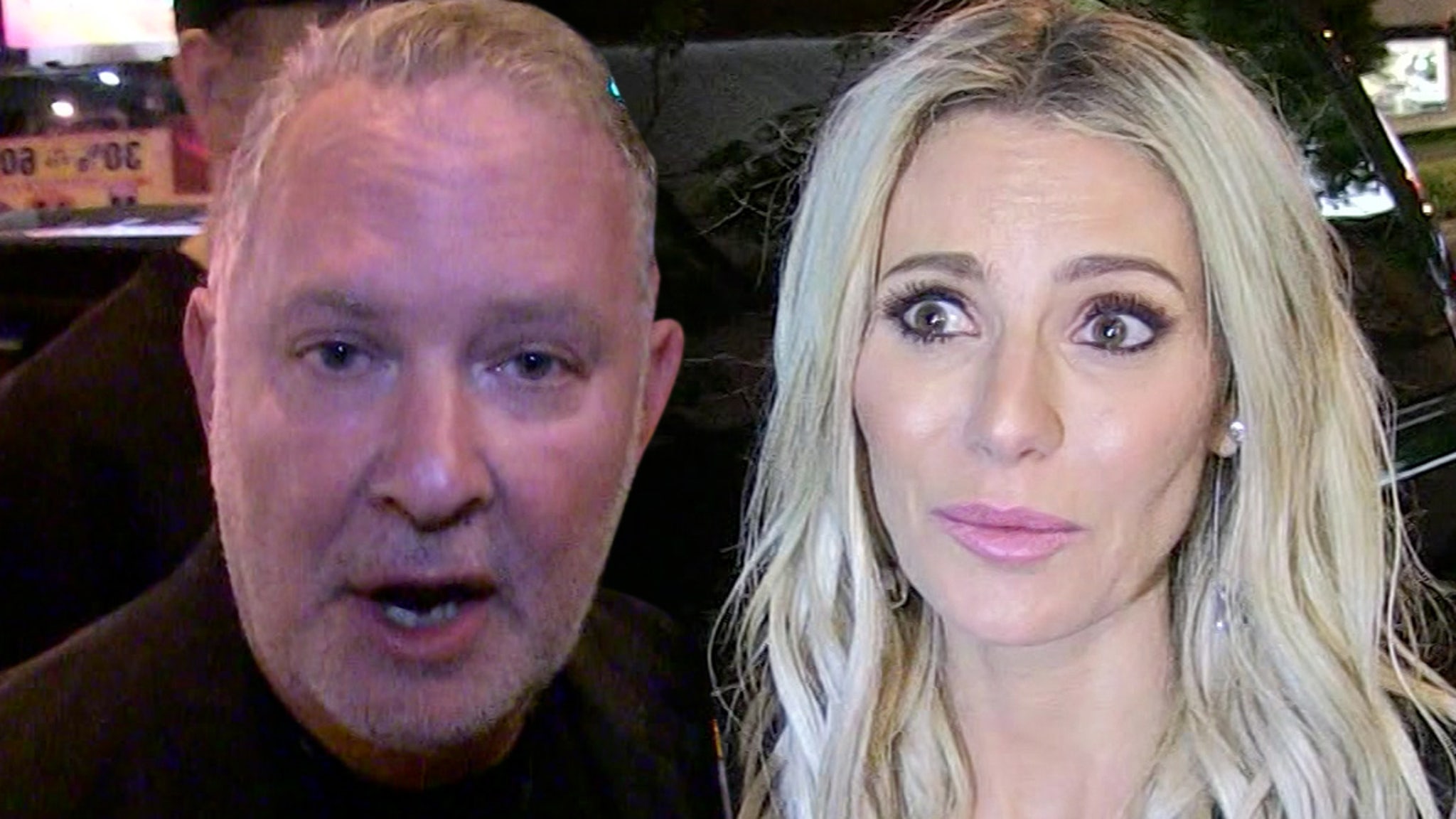